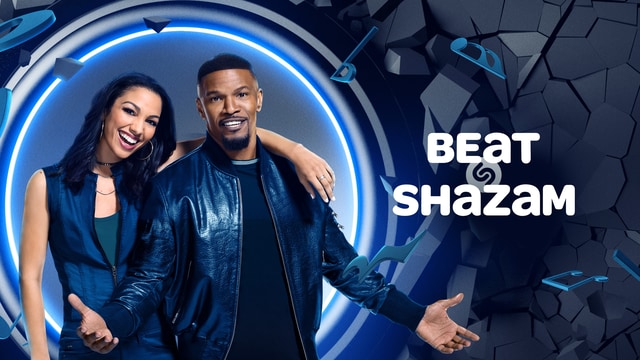 Beat Shazam is an American television game show which premiered on Fox on May 25, 2017. The show is hosted by Jamie Foxx, who is also an executive producer on the show along with Jeff Apploff (who created the show with Wes Kauble), Mark Burnett, Rich Riley, Lauren Zalaznick and Barry Poznick. On July 12, 2017, Fox renewed the series for a second season, which premiered on May 29, 2018. On August 21, 2018, Fox renewed the series for a third season that premiered on May 20, 2019. On January 31, 2020, the series was renewed for a fourth season, premiering in 2020–21 season. (Wikipedia)

S4E8: All About the Abs, Butt and Thighs!