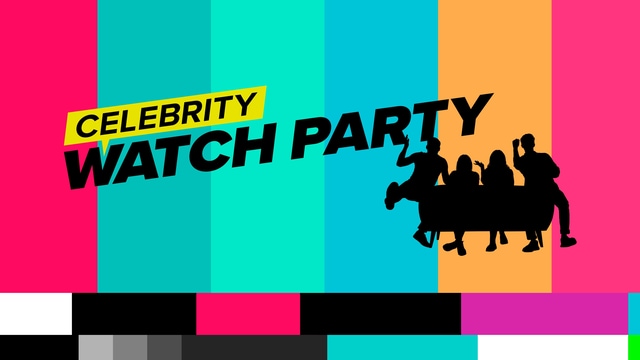 Celebrity Watch Party (known as Celebrity Gogglebox USA internationally) is an American reality television series that premiered on Fox on May 7, 2020. The show is based on the British television series Gogglebox and features celebrities recording themselves watching and reacting to television shows and news stories inside their homes. Due to the impact of the COVID-19 pandemic on television, Fox pushed back the premieres of some scripted series to later in the year and opted to create Celebrity Watch Party as one of two shows—along with The Masked Singer: After the Mask—that could be produced remotely to fill the programming gap. (Wikipedia)