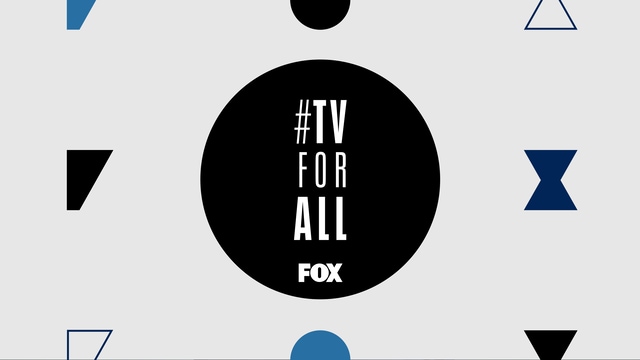 The Masked Singer (abbreviated as TMS) is an American reality singing competition television series that premiered on Fox on January 2, 2019. It is part of the Masked Singer franchise which began in South Korea and features celebrities singing songs while wearing head-to-toe costumes and face masks concealing their identities. Hosted by Nick Cannon, the program employs panelists who are given various clues alluding to the celebrities' identities to guess who they could be after each performs. Ken Jeong, Jenny McCarthy Wahlberg, Nicole Scherzinger, and Robin Thicke appear in each episode and a guest panelist often appears alongside them. At the end of each episode, the panelists and an audience vote for their favorite singer and the least popular is eliminated, taking off their mask to reveal their identity. The winners of the first three seasons were T-Pain as "Monster", Wayne Brady as "Fox", and Kandi Burruss as "Night Angel", respectively. To prevent their identities from being revealed before each prerecorded episode is broadcast, the use of code names, disguises, and non-disclosure agreements is extensive, as is a team of security guards. While considering it more positive than other reality television shows, television critics have had mixed reviews for the series and particularly negative opinions of its panelists. The costumes, however, have attracted praise. Inspired by haute couture, they are designed by Marina Toybina and custom-built by a team ensuring the celebrities can sing clearly while wearing them. In recognition of the show's costume design, Toybina won a Costume Designers Guild Award and a Creative Arts Emmy Award. As the highest-rated non-sports program in the adults 18–49 key demographic each American television season it has aired, the series' television ratings have remained consistently high. Two spin-offs—an aftershow and an upcoming dance version—have followed as a result. Subsequent adaptations of the Masked Singer franchise have been credited to the show's success, as has an interest in adapting other South Korean reality television series and television formats centered on costumes. (Wikipedia)

Fleming: The Man Who Would Be Bond