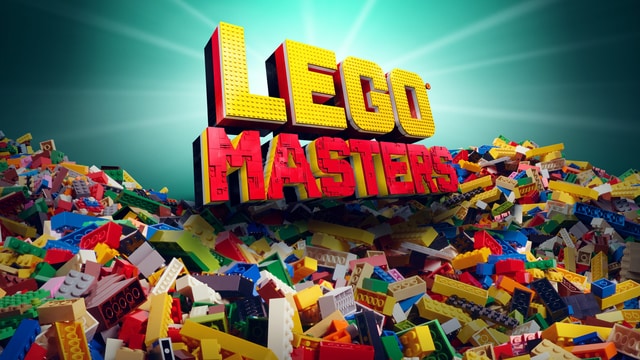 Lego Masters (stylized as LEGO Masters) is an American reality competition television series based on the British series of the same name. Each episode features teams of two building Lego projects from a vast array of bricks and parts to meet both creative and practical goals set by the challenge for a particular episode. The show is hosted and executive produced by Will Arnett, with Lego Group creative designers Amy Corbett and Jamie Berard serving as the show's judges. Various guest stars have also served as hosts and judges.The first season aired on Fox from February 5, 2020, through April 15, 2020, as the lead-out to the third season of The Masked Singer. A second season has been greenlit to air in early 2021. (Wikipedia)