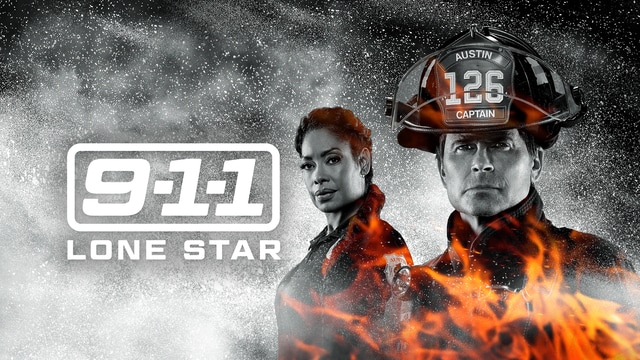 9-1-1: Lone Star is an American procedural drama television series focusing on the fire, police, and ambulance departments of the fictional company 126, located in Austin, Texas. The use of "Lone Star" in the name associates it with Texas, the "Lone Star State." It was created for Fox by Ryan Murphy, Brad Falchuk, and Tim Minear. The series is a spin-off of the television series 9-1-1, and was ordered by Fox in May 2019. It premiered on January 19, 2020.In April 2020, Fox renewed the series for a second season which is set to premiere on January 18, 2021. (Wikipedia)

Stolen From the Suburbs

Life of an Alpha Male

The Voyager with Josh Garcia

A Score to Settle

Getting to the Plug

Who The (Bleep) Did I Marry?

Running With the Devil

My Feet Are Killing Me: Under the Mistletoes

True to the Game 2

One Team: The Power of Sports

Alone in the Dark