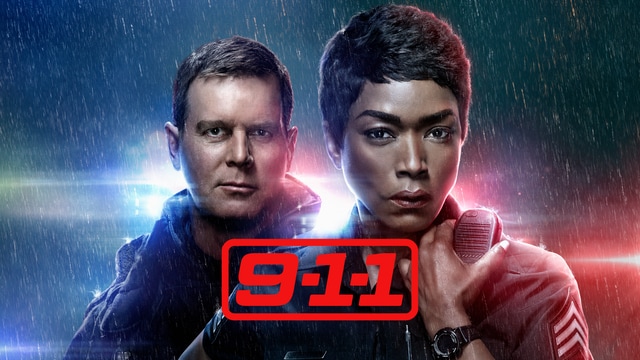 9–1–1 is an American procedural television series created by Ryan Murphy, Brad Falchuk, and Tim Minear for the Fox Broadcasting Company. The series follows the lives of Los Angeles first responders: police officers, paramedics, firefighters, and dispatchers. The series premiered on January 3, 2018. 9–1–1 is a joint production between Reamworks, Ryan Murphy Television, and 20th Television. In March 2019, Fox renewed the series for a third season which premiered on September 23, 2019. In April 2020, Fox renewed the series for a fourth season which is set to premiere on January 18, 2021. (Wikipedia)

War of the Worlds: Annihilation

Indictment: Who Is Johnathan Carter?

The Last of the Mohicans

He Belongs to Me