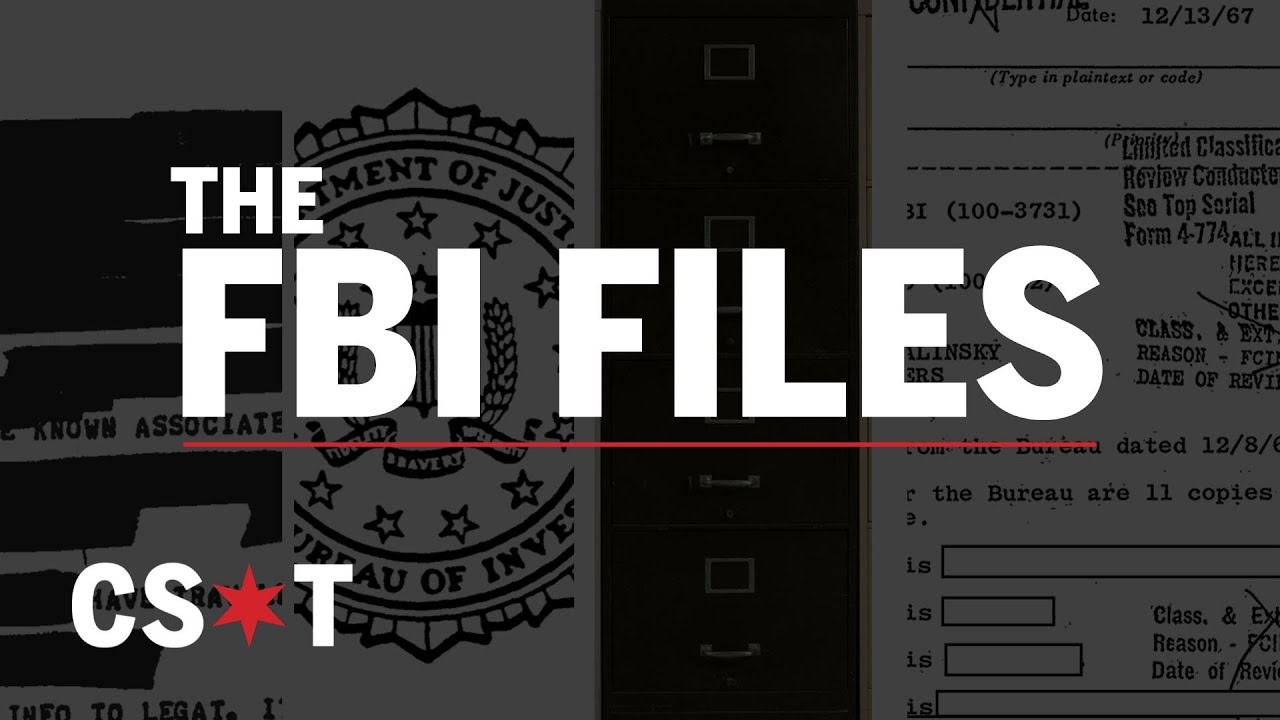 The FBI Files is an American television docudrama series that originally ran from 1998 to 2006. It was carried by the Discovery Channel cable network and produced by New Dominion Pictures of Suffolk, Virginia.

The show described actual FBI cases, with dramatic reenactments and interviews with agents and forensic scientists who worked in the investigations. The series covered the kidnapping and murder of Polly Klaas, the investigation and conviction of John Gotti, the Unabomber case, the World Trade Center Bombing, the Sara Tokars murder case, the several prison escapes by Christopher Jeburk, John Birges's biggest bomb in history (Harvey's Casino in Stateline, Nevada), and many other well-known and less well-known true crime stories. (Wikipedia)