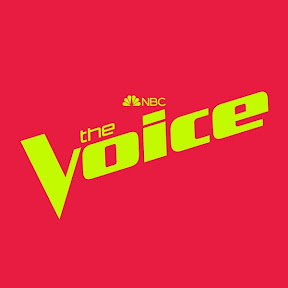 The Voice is an American singing competition television series broadcast on NBC. It premiered during the spring television cycle on April 26, 2011, and expanded into the fall cycle with the premiere of the third season on September 10, 2012. Based on the original The Voice of Holland, and part of The Voice franchise it has aired sixteen seasons and aims to find currently unsigned singing talent (solo or duets, professional and amateur) contested by aspiring singers, age 13 or over, drawn from public auditions. (Wikipedia)

If you're gonna do Beyonce, it needs to be done like this! #Shorts

Over here Mr. Stevie Wonder, we have something you NEED to see! #Shorts