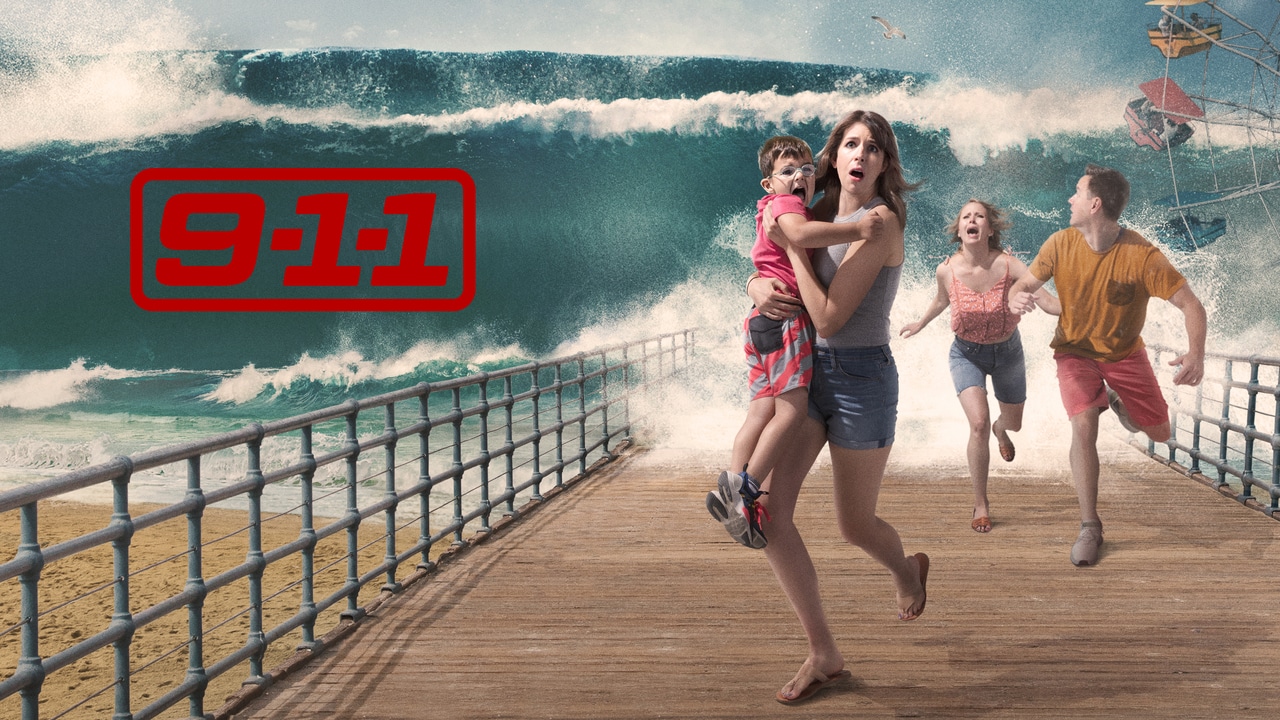 For a lot of us, classic TV is a good source of entertainment to watch TV shows and TV series on HBO like Game of Thrones or Grey's Anatomy. But if you're looking to save some money, cutting the cord on good old fashion cable TV or streaming services like Netflix, Hulu and Amazon Prime Video is a good place to start. However, this means you'll have to find TV alternatives for quality content where you're still able to indulge in your favorite TV shows, watch movies and have TV channels for game night. When you Google best sites for TV streaming, you'll discover streaming sites and apps like Crackle, Tubi TV, Popcornflix or Snagfilms. But what if all the free content on these platforms can be aggregated into one. Hence, introducing FREECABLE TV App.

On FREECABLE TV, you can watch the best TV shows, trending TV series and free movies in high quality all on a user-friendly app. Although there are pop-ups, they aren't invasive. Best of all, there's over 2000 free TV shows, talk shows, movies, live TV, sports, cartoons, anime, music and much more. Catch up on the latest episodes of all your favorite shows in good video quality.

From the same executive producers as American Horror Story, the series follows the lives of Los Angeles first responders: police officers, paramedics, firefighters, and dispatchers as they're put in different dangerous and heart-stopping situations. Watch series updates every Monday.

Different from typical TV shows, Empire is an American musical drama that centers around hip hop music and entertainment company Empire Entertainment, and the drama among the members of the founders' family as they fight for control of it. The popular show is currently airing its sixth and final season.

Based on the novel The Sacred Lies of Minnow Bly, the web series first premiered on Facebook Watch in 2018. The series follows the story of a teen who escapes from a cult and finds herself in juvenile detention, trying to find out who killed her cult leader.

One of the most popular daytime television variety comedy talk shows hosted by Ellen DeGeneres. So far, the show has won 61 Daytime Emmy Awards and is one of the most subscribed to YouTube channels. New shows are on every weekday.

FREECABLE TV provides free TV shows, full episode TV series, talk shows, movies, sports, cartoons, music, and more all in one app. Whether you're an animal lover, you can stream shows from Animal Planet and Discovery. Or if you're into cooking and food, there are also popular culinary shows such as MasterChef, Epic Meal Time, and Tasty. There's also an abundance of kids shows and cartoons like Disney Now, Adventures of Sonic the Hedgehog, and The Legend of Zelda. No worries if you don't know what you want to watch! There's the Editor Picks to get you started on a new TV series and discover new content.