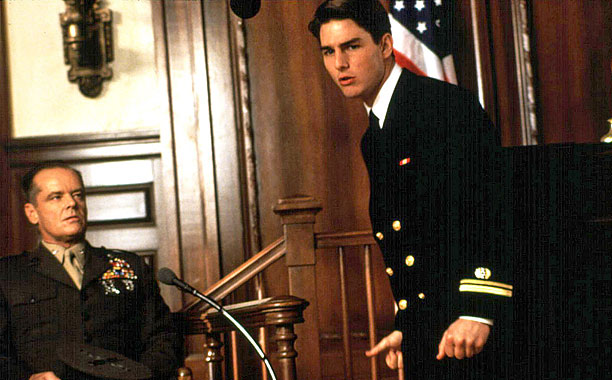 Cursed with immortality after a fierce battle with a dark coven of witches and their horrifying Witch Queen, Kaulder walks this earth for eight hundred years. As the last of the witch-slayers, Kaulder along with the Dolans, the ancient brotherhood of the secret Axe and Cross Order, work tirelessly to keep the fragile truce between humans and witches, without knowing, however, that a modern coven intends on ushering in a new age by unleashing another plague. Is Kaulder all that stands between mankind's future and total annihilation?

Memphis Raines must return to the world of auto theft after his brother breaches a contract with a Russian crime lord to deliver high end cars. Memphis must get a gang together for a one night 'boost' to grab all the cars while avoiding apprehension by the auto theft cop who trailed him years before.

It's been nearly ten years since Freddy Krueger terrorized people in the dreams, and the towns folk want to keep him erased from their memory. Freddy still has one more plan on getting back to Elm Street. He resurrects Jason Voorhees and sends him off to kill. The more bodies which fall to the ground, the stronger in which Freddy becomes. This is until, Freddy realizes that Jason isn't going to step aside easily, and must be taken down himself.

An ex-hacker is forced to break into high-level banking institutions, another man must try to penetrate the booby trapped building to get the young man off the hot seat.

When a young Los Angeles police department, Special Weapons and Tactics (S.W.A.T.) officer called Jack Traven angers retired Atlanta police department bomb squad member Howard Payne, by foiling his attempt at taking hostages stuck in an elevator with a bomb, Payne in retaliation arms a bus with a bomb that will explode if it drops below 50 miles per hour. With the help of spunky passenger Annie, Jack and his partner Detective Harry Temple try to save the people on the bus before the bomb goes off, while also trying to figure out how Payne is monitoring them.

In Boston's bleak Charlestown, criminals depend on a code of silence: those caught serve their time. Doug MacRay masterminds bank robberies with three friends: the hotheaded Jem; Des, an electrician; and Al, their driver. After a dicey bank job, Doug must make sure the female bank manager, Claire, who lives in Charlestown, hasn't recognized any of the crew. He contrives to meet her, finds out she doesn't know any of the crew and, in the process, finds her appealing. As the FBI zeroes in on the gang, Doug wants out of the crew, but Jem and their money launderer, an aging florist, insist that Doug do one more job. Are prison and death the only ways out of Charlestown?

A chance romance between two men from very different worlds, one from the headquarters of the Secret Intelligence Service, the other from a world of clubbing and youthful excess, leads into mystery after one of them is found murdered.