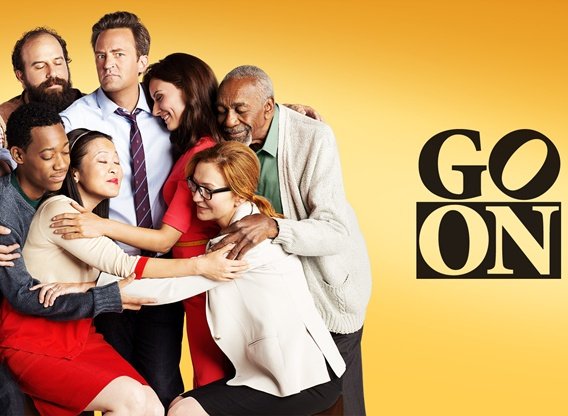 The Cabin in the Woods

In an industrial facility, two technicians are preparing for their day on an unknown operation. Meanwhile, five friends are preparing for their trip to a remote cabin owned by Kurt's cousin. On the way, they stop for gas and have an encounter with the strange local who owns the gas station. While drinking and relaxing at the cabin, they discover a basement filled with interesting artifacts.

Tired of treading water for the past ten years working in the mailroom of a New York newspaper, Lemuel Gulliver summons up the courage to travel to the Bermuda Triangle to impress the beautiful editor, Darcy Silverman. Instead, Lemuel ends up on the sandy beaches of the mysterious island nation of Lilliput: the isolated land of tiny people. However, as Gulliver gets to live out his fantasies, an embittered minuscule rival emerges from the warring neighbouring island of Blefuscu. Can Lemuel, the friendly giant, save the day?

I Think I Love My Wife

A married man who daydreams about being with other women finds his will and morals tested after he's visited by the ex-mistress of his old friend.

Sam Childs is a real-life ex-biker gang member. He decides to turn his life around by heading to East Africa to help repair homes that have been destroyed by civil war. He is affected by the plight of the people, especially the children. Against advice, he begins building an orphanage in militia territory. He also goes on an armed mission to rescue the children who have been kidnapped by the militia - who are being taken and forced to become child soldiers.

The Death and Life of Bobby Z

Tim Kearney is an incarcerated former Marine who is offered freedom by DEA agent Tad Gruzsa in exchange for impersonating recently-late drug lord Bobby Z. Things don't go as planned, however, and Kearney ends up on the run with Bobby Z's 12-year-old son.

Roy McAvoy is a failed pro golfer who lives in a Winnebago at a crummy driving range which he owns in the West Texas town of Salome. One day, a beautiful woman, Dr. Molly Griswold, appears at his driving range for golf lessons. She turns out to be the new girlfriend of McAvoy's longtime nemesis, the smarmy PGA superstar David Simms. Molly inspires Roy to start taking himself seriously again, and he decides to try to qualify for the US Open.

Nelson is a man devoted to his advertising career in San Francisco. One day, while taking a driving test at the DMV, he meets Sara. She is very different from the other women in his life. Nelson causes her to miss out on taking the test and later that day she tracks him down. One thing leads to another and Nelson ends up living with her through a November that will change his life forever.

An irreverent sportscaster, pressured by his boss to join a support group because he can't move forward after the death of his wife, finds connection with the extremely varied members.