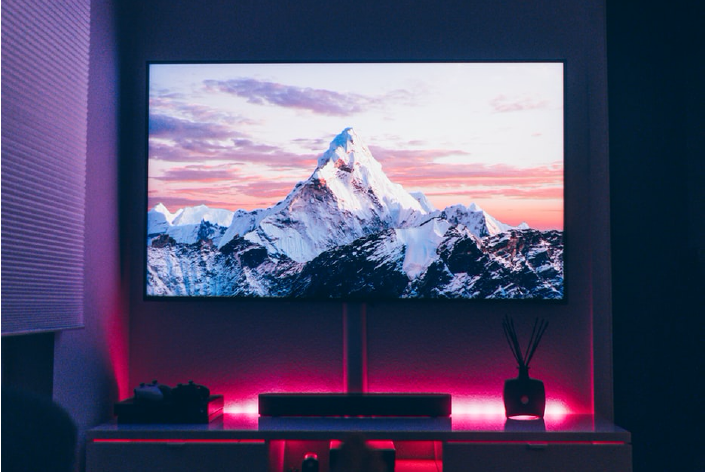 With a lot of entertainment options nowadays, it's not hard to be able to catch up on your favorite shows on a Friday night. However, if you’re not looking to pay a monthly subscription fee with streaming services like Netflix, Hulu or Amazon Prime or a costly cable package, your only choice would be to look online. But when you also want to find something with free content, is user-friendly and of high video quality, good streaming sites can be tricky to find on Google. We’re here to introduce to you FREECABLE TV, the best site to watch free TV shows online with full episodes in high quality, no subscription needed. FREECABLE TV is available for download on Android and iOS.

The second longest running program on Fox, Family Guy, is one the most popular shows ever created. The show follows an eccentric and dysfunctional family, the Griffins, led by father Peter and mother Lois. On air since 1999, Family Guy has been nominated and won multiple Primetime Emmys and Annie Awards for its politically incorrect portrayal of a surreal and dark humored American culture.

The longest running animated TV show in US history having been on the airwaves since 1989, is a satirical depiction of working-class life featuring the Simpsons family and the Springfield community. Not only does the show produce endless amounts of laughter, it also has satirical takes on pop culture from celebrity portrayals to classic movie reenactments and even art references.

One of the most popular sketch comedy and variety shows ever created, receiving numerous awards since being on air for four decades. Each show features a celebrity guest, sometimes coupled by a musical guest with comedy sketches that parodies contemporary culture and politics. Skits are often the talk of the town with its interesting and humorous representation of current trending topics. "Live from New York, it's Saturday Night!"

4) Gordon Ramsay's 24 Hours to Hell and Back

And your worst kitchen nightmare is back! Celebrity Chef Gordan Ramsay and his 70-foot long “Hell on Wheels” travels across America to help struggling restaurants to get back on their feet. He goes undercover to see what the restaurants are like under normal operations. Eventually, Ramsay tries to revive the restaurant by retraining the staff, refreshing the menu plus extensive renovations before reopening to its customers. It's an all-in-one food, reality, and renovation show.

Calling all foodies! MasterChef is a competitive cooking reality TV show now going strong on its 10th season. You can see amateurs, professionals and even home chefs go up against one another in different culinary tasks and skill tests. With each cookoff, contestants are eliminated one by one until the last one standing wins - receiving a cash prize, and taking the title of MasterChef.

Where to Stream TV Shows Online for Free

FREECABLE TV offers a library full of free content with over 2000+ full episode TV shows, trending TV series and free movies for free streaming online. There’s endless entertainment whether you want to watch the latest episodes of your favorite TV shows on Fox, reality programs from TLC, popular sci-fi TV series or even trending TV channels like ABC. Best of all, there’s no subscription needed, no need to worry about malware or getting your personal information stolen. With a user-friendly interface, you can easily start streaming for free your favorite TV shows online in high quality. So instead of services like Netflix and Hulu, watch full episodes of the most popular shows and start free streaming online. Download the FREECABLE TV app, available for both Android and iOS.

Are you looking for the best movie streaming iOS and Android apps to watch videos and content? Look no further! FREECABLE TV is your best add-on to your iOS and Android smartphone to stream entertainment in high definition.