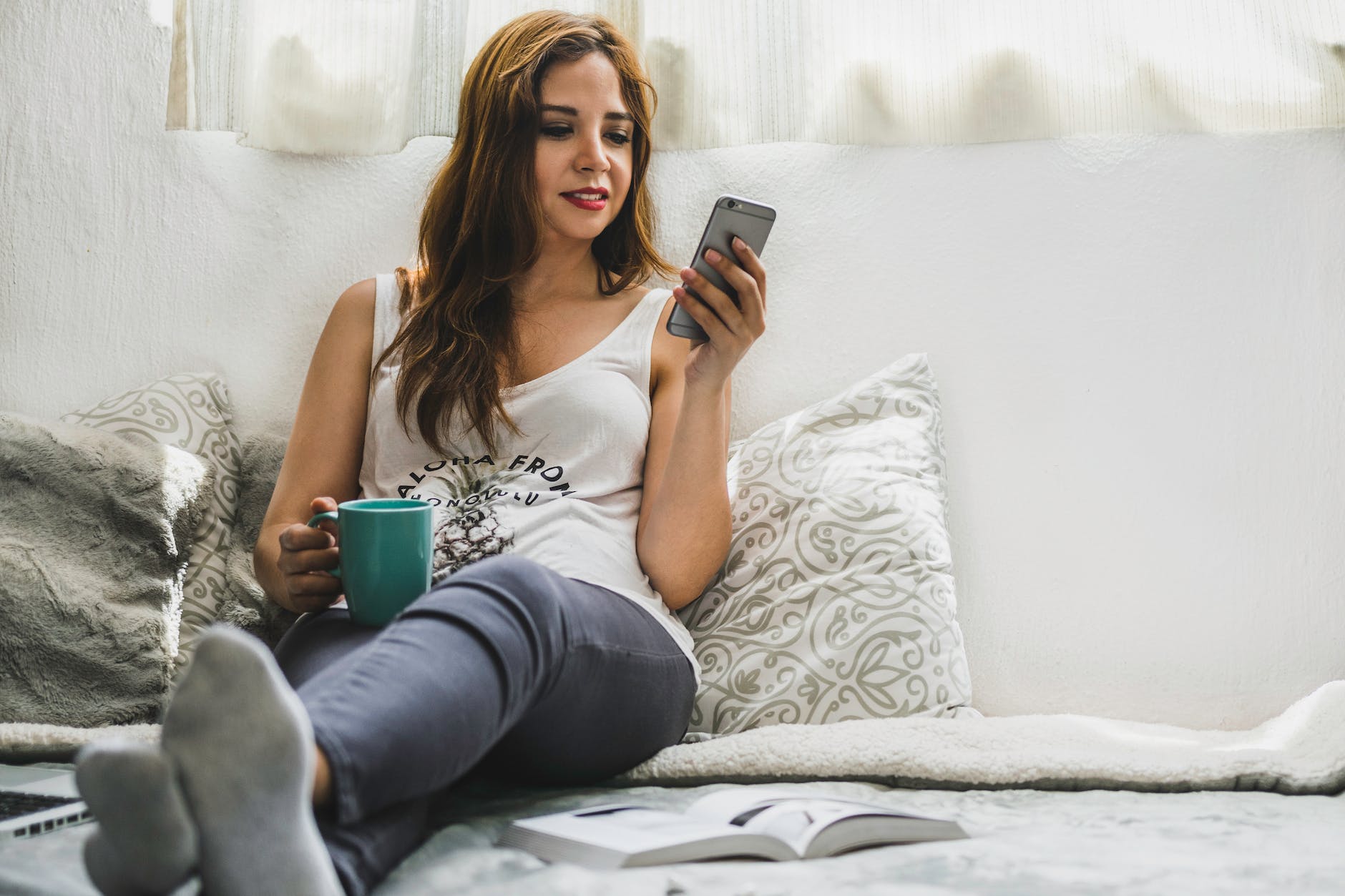 The Best Alternative Free Movie Apps for iPhones Like ShowBox

It's Friday night and popcorn time. In the past, you've always used popular apps like the Showbox app, Cinemabox, Crackle or Terrarium TV to stream content. Or you've paid for streaming platforms like Netflix or Hulu for movie streaming and for watching other HD content. We're here to introduce other similar apps to stream HD movies, TV shows and live TV channels all on your smartphone. Plus there's no need to install devices like Chromecast or Amazon Firestick to use these streaming services. 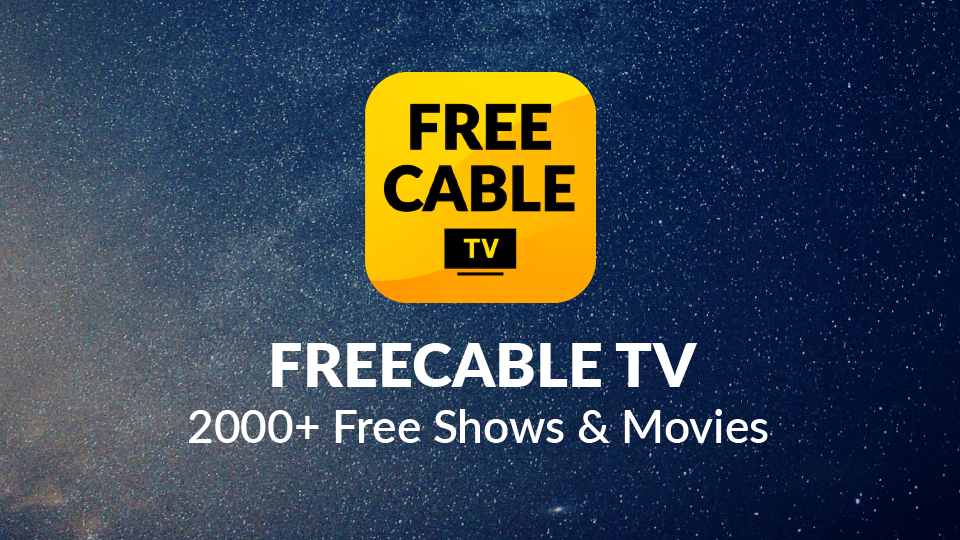 FREECABLE TV offers a library full of free content with over 2000+ full episode TV shows, trending TV series and movies for free streaming online. From anime to reality shows, international news to the hottest shows on Fox, all you need is wi-fi or any sort of internet connection and you're good to go. With an intuitive user interface, you can easily start free streaming your favorite TV shows online in high quality.

Popcornflix offers a huge collection of movies with new movies added daily. Their service is accessible in a number of countries so you can also stream free movies while you're traveling. There's a wide array of content, from big studio pictures to independent cinema, documentaries and cult classics. As they're owned by an independent film company, they also offer exclusive content called Popcornflix Originals. It's often listed as one of the best apps like Showbox for streaming content online.

With Snagfilms, the variety of films offered is a bit more limited as its database extends mostly into indie movies and documentaries. The free app also features a good selection of critically acclaimed independent movies and foreign films. If your choice of favorite movies is in the likes of horror, comedy or romance, as well as new releases, you probably won't get much options.

Crackle is one of the most popular free streaming apps and a big name in the film industry as it's a joint venture owned by Chicken Soup for the Soul Entertainment and Sony Pictures. The streaming service has one of the best collection for free movies with a wide variety, from old classics to recent Hollywood blockbusters. Although it has been said Crackle seems to put more focus on comedy and action flicks, there is new monthly content that you can check out once they refresh their lineup of TV shows and movies.

Tubi TV is well stocked with an array of movies and TV shows. Although Tubi TV boasts of an extensive library of free content, the selection you get won't be as curated as others. The service does have key partnerships with Lionsgate, Paramount, MGM, Starz and more so it keeps its listings full. New updates are added each month so it's likely that you'll hit some good stuff once in a while. 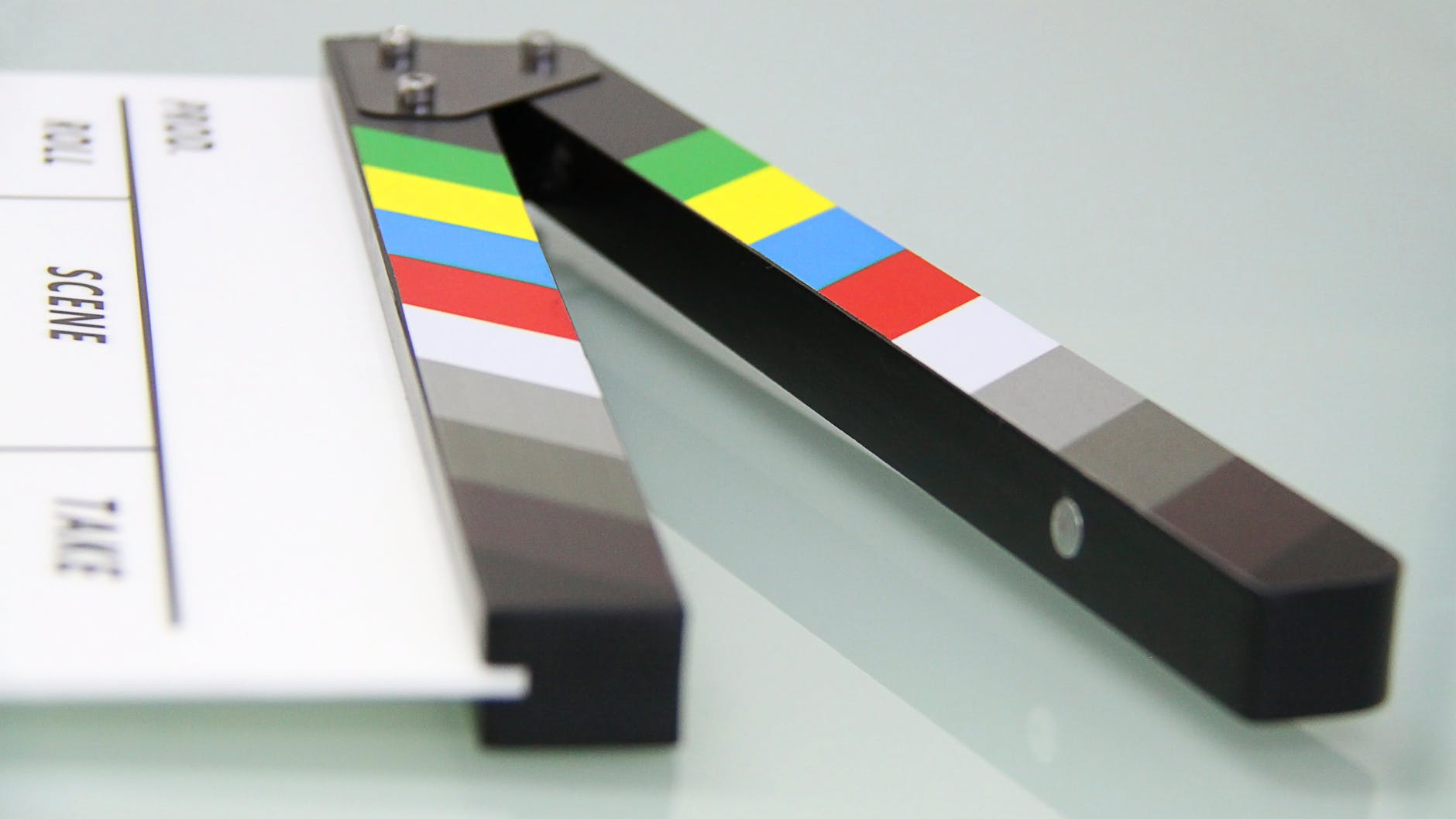 When it comes to streaming on your phone, there's a lot of great alternatives for Showbox. However like any app, Showbox too, has some downsides which makes users look for other options. We've searched far and wide to bring you some of the best movie streaming apps like Showbox for both Android and iOS users. While the Internet is flooded with various movie streaming apps, it becomes a challenge to look for an app that will provide you with all the things you're looking for. If you want an all-in-one app that'll let you stream a variety of other content besides movies, you can try FREECABLE TV - lets you watch TV channels like live local news, sports, and weather forecast online for free.

Looking for a free streaming service where you can watch TV, movies and live TV? On FREECABLE TV App, you can access movies, local news, TV channels, sports and more.