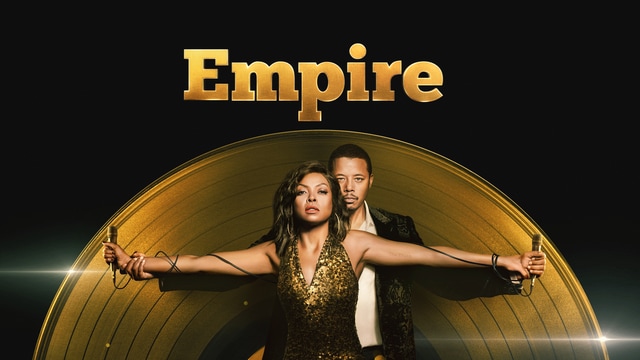 Empire is an American musical drama television series created by Lee Daniels and Danny Strong for Fox. The series centers on the fictional hip hop music and entertainment company Empire Entertainment, and the drama among the members of the founders' family as they fight for control of it.

Lucious Lyon is a hip hop mogul, former drug dealer, and CEO of Empire Entertainment. Informed of his own imminent early death from a certain medical condition, Lucious is forced to choose from amongst his progeny, a successor who will control his dynasty after his demise. He begins working to groom one of his three sons to take over the family business – Empire CFO Andre, R&B singer-songwriter Jamal, and rapper Hakeem. In the process, Lucious pits them against each other. Lucious' ex-wife Cookie Lyon is released from prison after serving a 17-year sentence, and also pulls for control of both the company and of her sons. (Wikipedia)