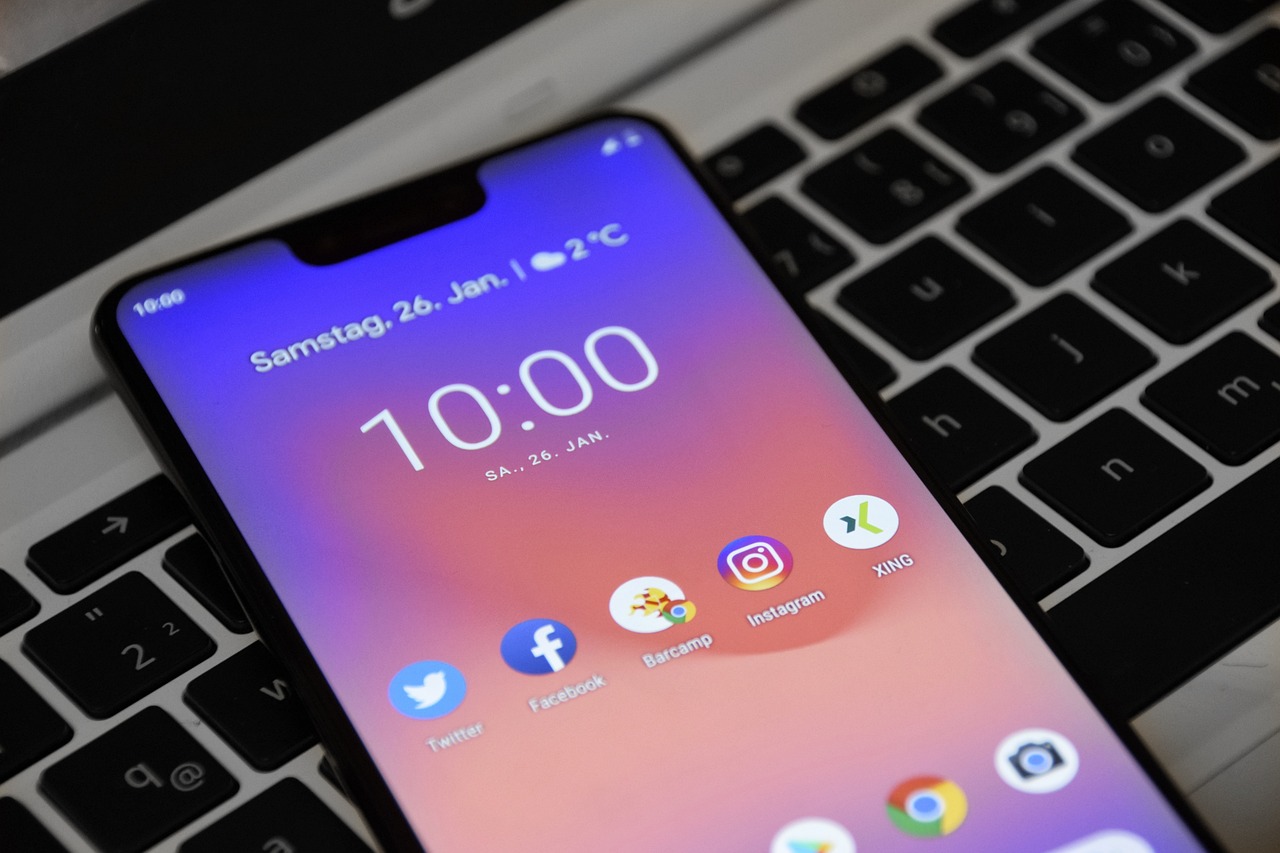 Watch Free Movies on the Best Movie App for Android

When you're trying to cut down on your expenses by canceling your streaming services like Netflix or Hulu but still want to enjoy popcorn time on Friday night, you need to Google for alternatives to satisfy your thirst for entertainment. Although it might be easy to find free movie apps for your Apple or Android device, finding a streaming app that lets you stream movies, watch TV series and offer live TV channels all-in-one might be difficult. Introducing FREECABLE TV - the best free movie app to watch popular movies and other free content on your mobile device. You can watch different genres from anime to indie films, old Hollywood classics or popular Bollywood movies. No need to download movies or cast from streaming devices such as Chromecast, Roku or Amazon Fire TV. The iOS and Android app is available for free download on the App Store and Google Play Store.

Top 5 Favorite Movies to Add to Your Watchlist

When a master monk meets a thousand-year-old snake, it's a contest of psychic and physical powers. What's worse is that a naive young physician falls in love with the white snake disguised as a woman. Only the monk discovers her true identity and it's up to him to save the young man. The movie stars action star Jet Li.

Girl with the Dragon Tattoo

One of the most successful movies of its year featuring Daniel Craig and Rooney Mara, it's a psychological crime thriller film based on the 2005 novel of the same name. The movie tells the story of journalist, Mikael Blomkvist's (played by Craig) investigation to find out what happened to a woman from a wealthy family who disappeared 40 years prior.

A newlywed couple is forced to cancel their honeymoon when their best man unexpectedly passes away at their destination wedding. The couple flies home to arrange for their friend's funeral and along the way is met by surprises at every turn. The film stars comedy actor Justin Long.

An American satirical comedy-drama starring Robert De Niro who plays a struggling movie producer, Ben, who has just suffered through his second divorce. His career was already on a downward turn when his personal life went straight into the toilet but what's more is that he's also working on his new picture that'll make or break him. The movie is inspired by the personal memoirs of Hollywood producer Art Linson.

On FREECABLE TV, you can watch the latest movies and new content on iPhone and Android devices. The free TV app offers 2000+ TV shows, movies, TV channels and online content. New movies and shows are updated frequently so you'll never run out of entertainment to watch. The app is easy to use and navigate with a user-friendly interface for both iOS and Android users. No need to restrict to only movie streaming and TV series on apps like Terrarium TV, Showbox or MegaBox HD. FREECABLE TV is the best app giving you access to countless free content right on your mobile. Download free for iOS or Android, no subscription needed.