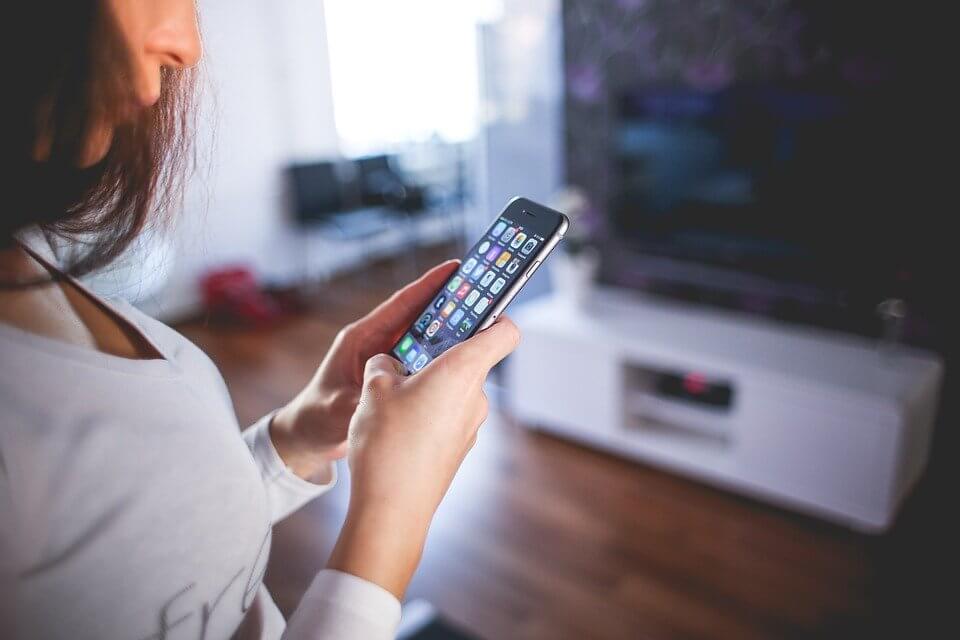 Want to stop burdening your credit card bills with cable subscriptions or streaming services like Netflix or Hulu? It's good that you've taken your first step in looking on Google and checking out what TV streaming services the web has to offer. Meet FREECABLE TV, the best app on both Android and iOS in the United States to watch all your favorite shows from Fox and ABC or live TV news from NBC, BBC and CNN. For sports fanatics, you can tune into TV channels such as ESPN or CBS sports on-the-go from your mobile device.

Top 5 Online TV Shows to Stream on Your Smartphone

One of the highest rated survival reality shows on Discovery Channel that features two strangers who must survive in the wilderness, naked, for 21 days. Both must produce food, water, shelter and clothing within their surroundings and arrive at their extraction point in time. The TV show is currently airing its eleventh season.

Premiering on HBO in 2014, the American late-night talk and news satire TV show is hosted by comedian, John Oliver. The show recaps the audience on news, politics and current events but from a satirical perspective. The show itself has won numerous Primetime Emmys.

Featuring one the most popular and lovable characters on Disney, Mickey Mouse, the show has always been a favorite among kids. The TV series shows Mickey Mouse and his gang of friends, Minnie Mouse, Donald Duck, Daisy Duck, Goofy and Pluto in their various adventures.

The PBS series features some of the world's greatest thinkers and doers of different fields from technology to health, education, politics and more. The TV show is also hosted in different locations around the world so the audience can hear from speakers of various cultures and backgrounds, giving their takes on the topic of choice.

Currently, the most followed series on Facebook Watch, the documentary web TV series shows candid conversations and stories of strangers on the streets of New York City. The show underwent more than 400 days of filming and interviewed more than 1,200 people over the span of four years. Its insightful take on what goes on beyond the hustle and bustle of the city is powerful yet inspiring.

Looking for the best streaming sites to watch your favorite TV shows online? Or you just want to stick to a streaming site on your smartphone instead of investing in an Amazon Fire TV or Apple TV. With the FREECABLE TV app, you can take all your favorite TV shows and other amazing free content on-the-go. Just download the app on your mobile device, available for both Android and iOS and enjoy TV channels, TV series and movies just like you would with a cable subscription. It's the must-have free TV app!