Best Free Movie App for Android to Watch Movies in 2020 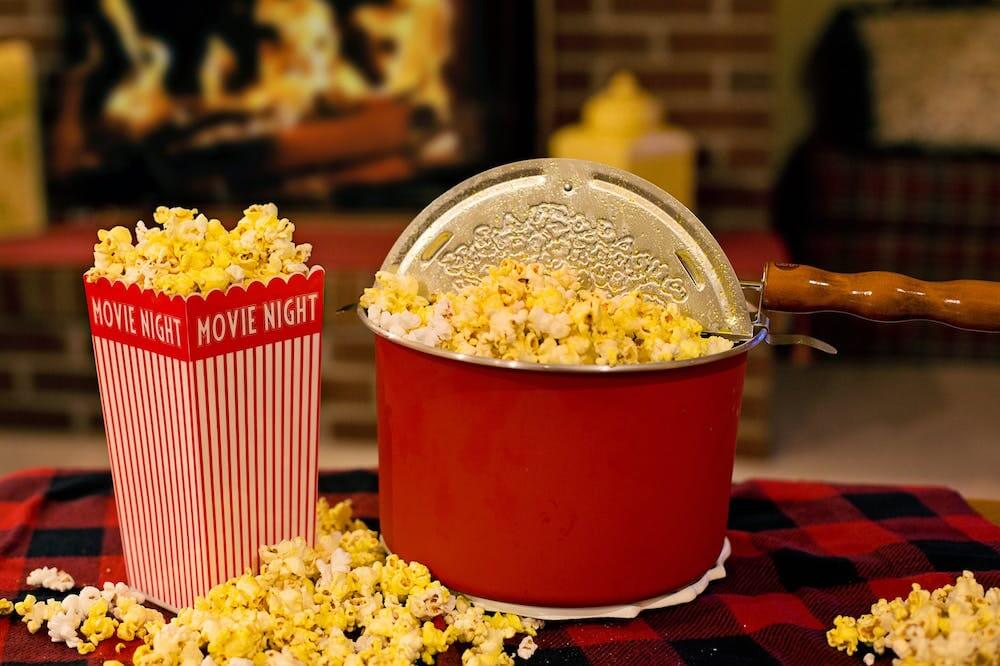 Online streaming apps are quickly becoming a popular way for people to watch movies & TV shows on their smartphones. Users are paying for Netflix, Hulu, Amazon Prime Video, and other similar streaming services without any second thoughts. But what if you can watch free content like stream movies, TV series and live TV channels all on a free app that you can download within minutes? FREECABLE TV App is the best app to watch your favorite movies and free TV right on your mobile device.

With FREECABLE TV App, there's over 2000+ popular movies, TV shows and TV series available for free streaming. The user interface is easy to use and browsing experience is super user-friendly. Movies and TV shows are organized into different genres so you can easily find your favorite anime shows, independent movies, and top Hollywood movies that have made solid movie box office. New content and new movies are added frequently so you'll never run out of entertainment to watch.

Best of all with FREECABLE TV, you won't need to download movies first before you start video streaming. This is by far the best movie app as you're streaming movies from Crackle, Popcornflix and Snagfilms all on the same platform. Just download FREECABLE TV from the Apple App Store and Google Play Store and start enjoying free movies.

FREECABLE TV is your best choice to accompany Friday night popcorn time with top Indie films, sci-fi, fantasy flicks and even 24/7 movie channels that play everything from Bollywood films to American classics.

One of the most legendary American horror movie franchise that comprises twelve slasher films focusing on the fictional character Jason Voorhees. He goes on mass killing sprees, terrorizing the community where Camp Crystal Lake is located.

An American romantic comedy classic featuring Audrey Hepburn who plays a royal princess that sets out on her own to explore Rome. The role earned Audrey Hepburn an Academy Award for Best Actress.

A TV movie based on the historical novel of the same name that stars Kirsten Dunst, Dustin Hoffman and Brittany Murphy amongst the few. A 16-year old American girl who is pulled through time to 1941 to a small Polish village where the Nazi have just begun their genocidal propaganda.

A retired hitman who isolates himself in the North American wilderness when he rescues a woman in a snowmobile accident. However, she's hiding a secret that forces him to return to his old ways.

After the outbreak of WWI, troops march through Winnipeg including Lieutenant Harry Colebourn. He meets a bear named Winnie who provides comfort to the soldiers. It features one of the real-life inspirations behind A.A. Milne's Winnie The Pooh.

The Free Movie App on Android and iPhone

On FREECABLE TV, you can stream TV shows and movies 24/7. Unlike some online streaming services such as Crunchyroll where you can only get a limited variety of entertainment, FREECABLE TV also provides live news channels and movie channels with 24/7 streaming like Binge FREE TV, CONtv, Filmhub and more. Since you can download the app and take your entertainment on-the-go, you won't need any streaming devices like Android TV, Roku, Amazon Fire TV or Chromecast support.

Once you download FREECABLE TV, it's always free. No add-ons, hidden fees or subscription signups. The app is available on both Android and iOS. Download it today and start enjoying your entertainment within minutes.