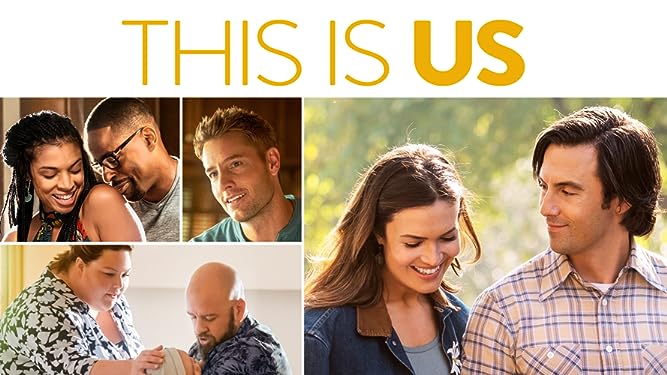 Mike works at his parents' motel in Kingman, population 27,000, on old Route 66. Sue sells art for a Baltimore firm to corporations for office walls. He's sweet, but hapless, with no ambition other than spending time with her. She's enigmatic - rarely smiling, occasionally impulsive, committed to helping homeless people, feeling the clock tick after a breakup with a boyfriend who could have provided security. Is there any way he stands a chance with her?

Westdale high-school Beavers star Woody Deane always enjoyed life as a cheerful jock, looking down upon his nerdy neighbor girl Nell Bedworth, who lives to get a Yale diploma promising a brighter future. Then an Aztec pagan idol curse body-swaps them. At first they sabotage each-other's life, then learn to look at it more sympathetically and try to help out mutually to save their dreams, in the process growing closely together.

Fresh-faced and innocent, Dorian Gray arrives in London to move into the house he has inherited. Almost immediately he falls under the influence of amoral and calculating Lord Henry Wotton, leading to a life of increasing debauchery and even violence. Through many years Gray stays as young-looking as ever, while a portrait painted when he arrived grows old, reflecting his increasing excesses. Eventually the picture, now secreted in his attic, becomes almost hideous to behold. When true love finally enters his life he realises he must guard his secret at all costs.

The Curse of Sleeping Beauty

Thomas Kaiser inherits an ancestral mansion that has been in his family for generations - only to learn that he has also inherited an ancient curse stemming back to the Crusades. Forced into his new role as "protector" - the guardian appointed to keep the evil demons in the house at bay - Thomas teams with an ambitious local Realtor and paranormal cleric to unravel the mystery of the house, while struggling to awaken the beautiful Briar Rose, held captive in a terrifying netherworld seen previously in his dreams.

An ex-CIA agent and his estranged daughter are forced on the run when his employers erase all records of his existence, and mark them both for termination as part of a wide-reaching international conspiracy.

Struggling to recover emotionally from a brutal assault that killed her fiancé and left her in a coma, a radio personality begins a quest for vengeance against the perpetrators that leaves a bloody trail across New York City.

The Pearson family's generational story unfolds in this emotional drama. In moments of love, joy, triumph and heartbreak, revelations emerge from parents Jack and Rebecca's past, while triplets Kate, Randall and Kevin discover deeper meaning in their present day lives. Successful businessman and father Randall searches for information about his biological parents. Kate finds love and self-acceptance while battling obesity. Kevin pursues a more meaningful career, which brings some difficult choices.