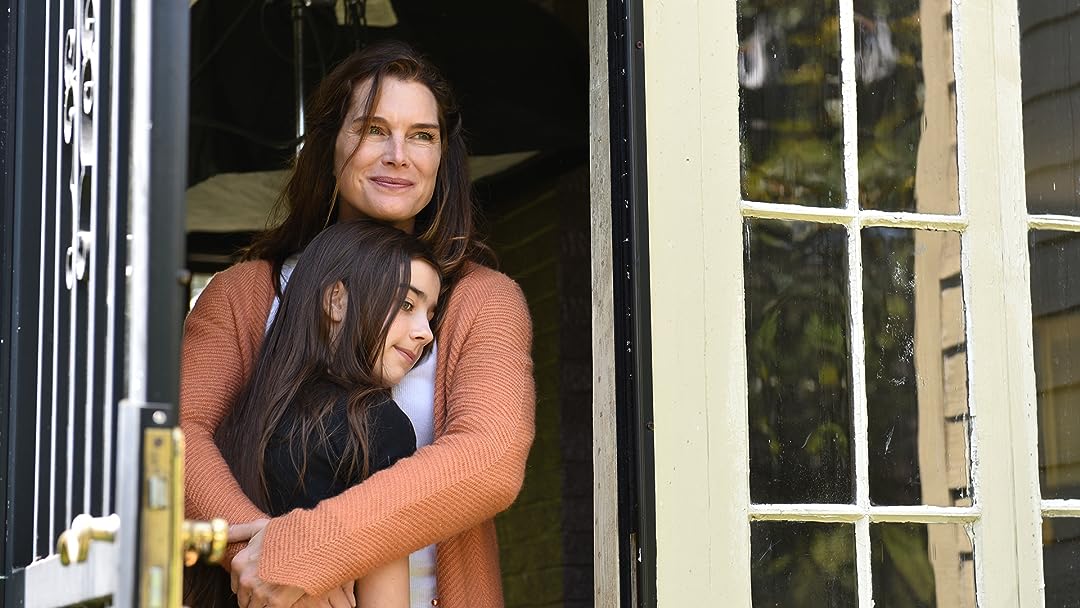 The story of an eleven-year-old girl's unconventional, yet deeply loving, relationship with her mother and what happens when that bond is harshly broken. She’s never known her dad, so when her mother, who has cancer, dies, it’s been arranged that she will go live with her aunt, Margaret. She begins her quest to find her father and see how this mother daughter relationship develop over the course of a year.

Average 12-year old Pelle is transformed into an extraordinary superhero after he is bitten by a super-ant. He develops superpowers that he has to navigate through among all the other awkward moments a kid must face. Aided by Wilhelm, a comic book fanatic, Pelle creates a secret identity as the superhero, Antboy. When the dreaded villain, The Flea, enters the scene, Antboy is put up to the challenge.

I Saw the Devil

Kyung-chul is a dangerous psychopath who kills for pleasure. He has committed horrifying and senselessly cruel serial murders on defenseless victims and has also successfully eluded capture by the police. His latest victim turns out to be the daughter of a retired police chief and pregnant fiancée of elite special agent, Soo-hyun. Obsessed with revenge, Soo-hyun decides to track down the murderer that turns into a game of cat and mouse.

A newlywed couple is forced to cancel their honeymoon when their best man unexpectedly passes away at their destination wedding. The couple flies home to arrange for their friend's funeral and along the way is met by surprises at every turn.

Daniel is a struggling young artist whose ambitions have pushed his marriage to the edge. When a reclusive millionaire named Warner purchases one of his pieces, he hopes for additional commissions from a new benefactor. Instead, Werner offers him a series of increasingly bizarre surveillance assignments. As Daniel starts to unravel the secrets behind the requests, he must determine if Warner is out to further his career or ruin his life.

Siblings Addison and Liza are on the run from a casino heist gone wrong. When a car accident leaves their wheel man and a state trooper dead, they split up and make a run for the Canadian border during a blizzard. While Addison heads cross-country, creating mayhem in his wake, Liza is picked up by ex-boxer Jay. It's there the siblings are reunited in a terse and thrilling showdown that pushes the bonds of family to the limit.

Jaime Sommers, a woman is leading the ultimate double life as the first female cyborg. After fully recovering from her nearly fatal bout of bionic rejection, she learns to deal with her new bionic abilities, becomes a top-secret agent for the Office of Scientific investigations, and deals with her changed relationship with her loved ones.

Three suburban wives who fall into desperate circumstances and take on risky endeavors to escape financial ruin. They are tired of having everything taken away from them so they decide to pull off an unlikely heist by robbing a supermarket, only to discover that they're in for more than they bargained.