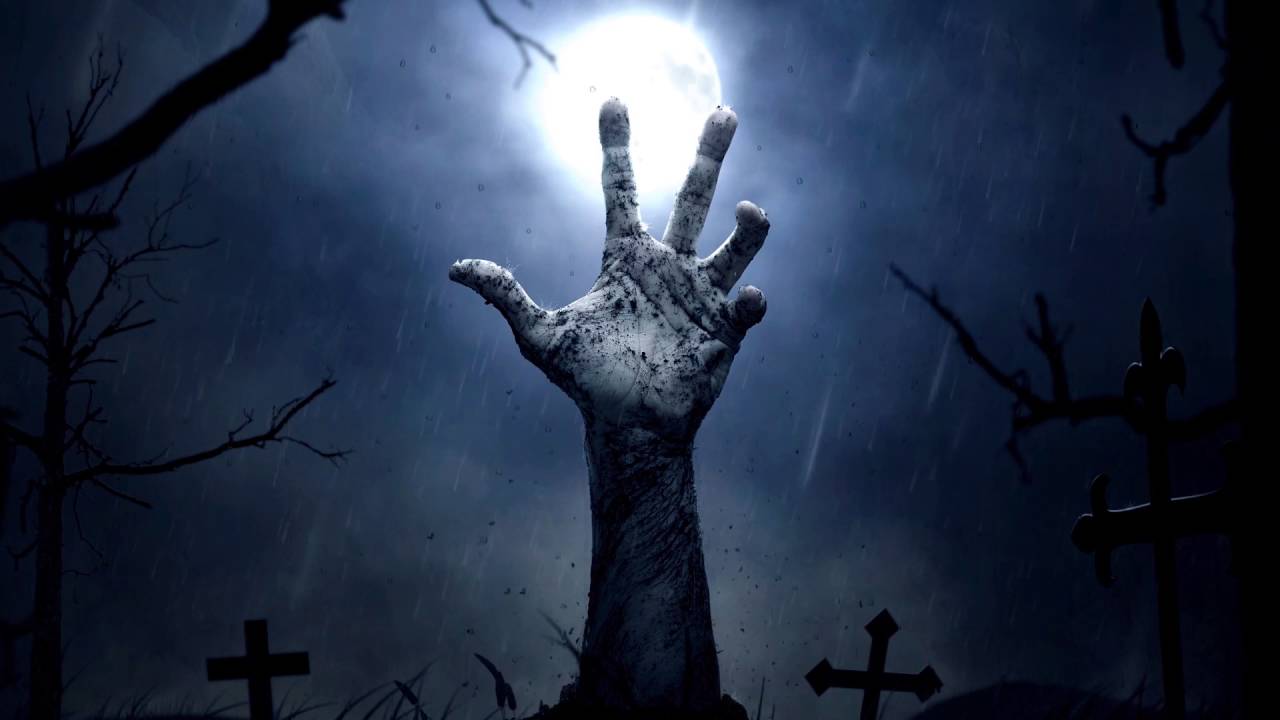 Eager to start anew, Todd and Jessica, along with their teenage daughter, Hailey, move in with Aunt Shae, a troubled relative who unwittingly is living in a cursed house in Amityville. Before long, Shae starts experiencing strange and vivid hallucinations, and little by little, a dark supernatural force creeps into the house.

A police Lieutenant uncovers more than he bargained for as his investigation of a series of murders, which have all the hallmarks of the deceased Gemini serial killer, leads him to question the patients of a psychiatric ward.

The fourth installment of the series focuses on a teenage girl whose family allows a young boy in their neighborhood named Robbie to stay with them while his mom is sick. Soon after, eerie things start happening in the household. As the bumps in the night become more pronounced, the mysteries surrounding Robbie's family and the house across the street grow to the point where the only thing for the teen girl to do is investigate herself.

A research team sent to investigate a distress signal sent from a top-secret oil rig makes a horrific discovery. Upon arriving on the remote oil rig, Captain Jack Griffin and Professor Anna Davis are perplexed to find no trace of life. As they venture ever deeper into the heart of the mysterious oil rig and crew members begin to disappear one by one, rumors of a mysterious creature said to lurk beneath the ocean floor appear to take on an element of reality.

Five teenage friends out for beach week get unexpectedly detoured to a isolated motel where a deadly STD virus now runs rampant, turning those infected into the living dead. However, there's more going on at the motel than meets the eye.

A home-care nurse takes a job, but as it proves to be his toughest yet; he is inadvertently pulled into something much more sinister. When he finds out he shares an evil connection with the mysterious old woman in his care, it forces him to confront a darkness he never could have imagined.

Five friends decide to videotape their experimental sessions with a Ouija board in an attempt to create a viral video that is sure to make them famous. Personal drama causes members of the group to forget to maintain focus on the game's important rules and soon fall prey to the evil entities that occupy the board.