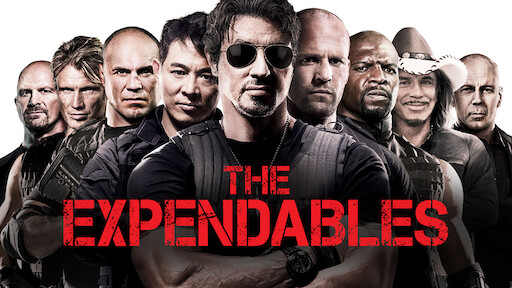 Benjamin Finnegan is a deep-sea treasure hunter certain he's onto the find of the century in waters near an island close to Key West owned by a murderous rap star to whom Ben is in debt. Ben's flat broke and recently divorced from Tess, his long-time research and diving partner whom he still loves. Can Ben convince Tess to work with him, keep the rapper and his thugs at bay, and find a Spanish treasure hidden for centuries and rich beyond imagination?

Based on the popular video game of the same name "Mortal Kombat" tells the story of an ancient tournament where the best of the best of different Realms fight each other. The goal: 10 wins to be able to legally invade the losing Realm. Outworld has so far collected 9 wins against Earthrealm, so it's up to Lord Rayden and his fighters to stop Outworld from reaching the final victory.

In present-day London, 12-year-old Quinn watches as his mother, a construction engineer, inadvertently wakes an enormous fire-breathing beast from its century-long slumber. 20 years later, much of the world has been scarred by the beast and its offspring. As a fire chief, Quinn is responsible for warding off the beasts and keeping a community alive as they eke out a meager existence. Into their midst comes a hotshot American, Van Zan, who says he has a way to kill the beasts and save mankind.

Iron-willed Barney Ross, the sharpshooting mastermind behind the elite mercenary team known as the Expendables, is commissioned by mysterious Mr Church to fulfill a nearly impossible task: topple General Garza's military dictatorship. As the seasoned veterans storm the dictator's island with full force and brutal firepower, before long, they realist that someone else is pulling the strings, and, suddenly, the suicide mission becomes about more than just money. But now, there is no turning back. Can Ross' Expendables survive the hopeless odds that await?

In 2044, hired killers known as 'loopers' lie in wait to eliminate targets who are sent back through time by a criminal syndicate. A looper named Joe is confronted with his future self, after he appears looking to carry out a personal mission.

Mr. Church reunites the Expendables for what should be an easy paycheck, but when one of their men is murdered on the job, their quest for revenge puts them deep in enemy territory and up against an unexpected threat.

In New York, the simple and naive just-graduated in journalism Andrea Sachs is hired to work as the second assistant of the powerful and sophisticated Miranda Priestly, the ruthless and merciless executive of the Runway fashion magazine. Andrea dreams to become a journalist and faces the opportunity as a temporary professional challenge. In the end, Andrea learns that life is made of choices.

The life of detective Jessica King does not run exactly smoothly. When she becomes the head of the Major Crime Task Force, she is eager to prove she is the best cop in town.