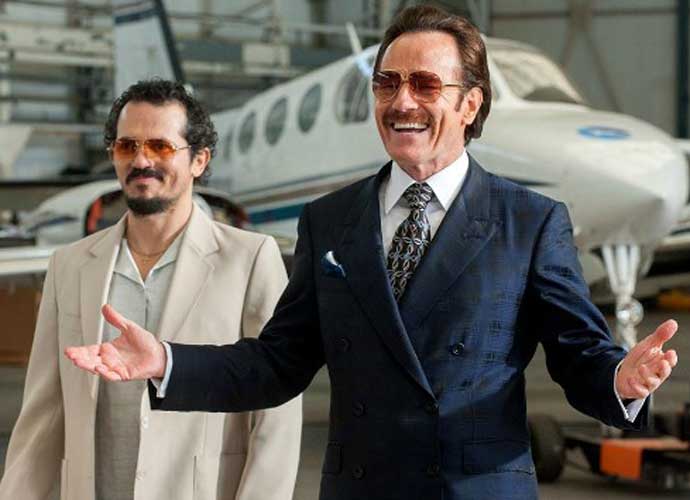 Based on a true story, U.S. Customs agent Robert Mazur goes deep undercover to infiltrate Pablo Escobar's drug trafficking scene that's plaguing the nation in 1985 by posing as slick, money-laundering businessman Bob Musella. Through this case, he indicted 85 drug lords and the corrupt bankers who cleaned their dirty money, also leading to the collapse of the Bank of Credit and Commerce International.

When Julia, a fitness instructor turns thirty with no husband prospect in sight, she vows to start a family on her own with or without a man. That is until widowed father, Scott, joins her baby bootcamp. The single father of two quickly wins Julia's heart when she helps out as part-time nanny.

Daniel, a 17 year old petty thief and Parkour expert, who has spent his life on the run with his father Mike. When Daniel draws attention to himself using his skills in a heroic act, his father's family and mysterious and deadly past start to catch up with them.

A group of undercover cops in LA who are forced to break the law in their desperation to bring down a cartel of drug dealers. Loosely based on Mexico's once most powerful drug cartel leader, this journey into the drug underworld is as real as it can be.

When the world's first black whole is activated and a cosmic disruption occurs, a series of world-wide blackouts is triggered; after which millions of mysterious, Portal-like anomalies appear everywhere. Adam and his family on their way to his mother-in-law's house during the blackouts when their SUV barrels directly into an Anomaly. He later wakes up in a mysterious hospital and is given an experimental eye transplant that links itself directly to the anomalies. With a determination to be reunited with his family; Adam soon discovers the hospital has cosmic secrets of its own.

A police chase after a deranged ice cream truck has captivated the attention of the greater Los Angeles area. Dozens of fame-obsessed teens flock to the streets with their video cameras and camera phones trying to capture the next viral video. But there is something far more sinister occurring in the streets of L.A. than a simple police chase. A resounding effect is created onto all those obsessed with capturing salacious footage for no other purpose than to amuse or titillate. Soon the discovery becomes that they themselves are the stars of the next video, one where they face their own death.

Starring five different stories exploring the reality of love in the modern world. From a happy marriage turned upside down by the appearance of a first love to a teacher developing feelings for a student in her class.

Recently divorced no-nonsense lawyer Alex hires contractor Pete to renovate her kitchen. An irresponsible womanizer, Pete is trying to rebuild his contracting career after ruining it with his gambling addiction and promiscuous ways. Upon hiring him, Alex quickly realizes that she has met her match in Pete, who will not only tear apart her kitchen, but transform her views in life in the process.