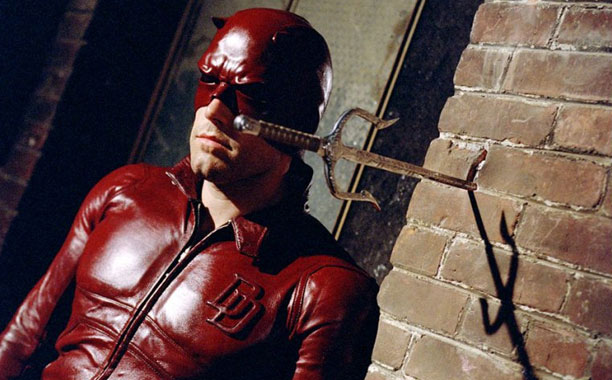 In a world connected by YouTube, iTunes, and Facebook, Lola and her friends navigate the peer pressures of high school romance and friendship while dodging their sometimes overbearing and confused parents. When Lola's mom, Anne, "accidentally" reads her teenage daughter's racy journal, she realizes just how wide their communication gap has grown.

Still blaming himself for the untimely demise of his best friend after nine long years, veteran Hong Kong police detective, Bennie Chan, still finds himself on a wild-goose chase, trying to expose the elusive criminal kingpin known only as "The Matador". Bennie seeks help from an improbable ally, the flamboyant American gambler, Conor Watts, who has serious problems of his own with the Russian mafia. Now, the unlikely duo must cross the vast landscapes of Mongolia and the Gobi Desert to return to Hong Kong in one piece, as the Matador is still unknown. Will Bennie ever find the hard evidence he needs to put him once and for all behind bars?

Jacob, a bank manager haunted by a violent heist that took the life of a coworker, teams up with his ex-cop neighbor, James, to bring down the assailant. While the two men work together to figure out the thief's next move, Gabriel, the highly-trained criminal, is one step ahead. When Gabriel kidnaps Jacob's wife and daughter, Jacob barrels down a path of bloodshed that initiates an explosive counterattack and brings all three men to the breaking point.

While camping deep in the backwoods of Alabama a married couple, Dillon and Brenner Baker are out hiking when they stumble across an illegal drug and gun storage compound. Before they can flee the area, the Cartel captures and tortures them. The Cartel makes two mistakes though, they kill Dillon and think they killed Brenner. Now, 1st Lieutenant Brenner Baker of the Army's 75th Ranger Regiment is on a one woman killing mission carving up everyone in her path until there's only one person standing, her. Brenner is, an Army of One.

The troubled high school senior, Nathan Harper, has always known he was different. However, things will take a dangerous turn for the unexpected when Nathan stumbles upon a childhood photo of himself on the national missing persons register, realising that his entire childhood has been built on lies. Now, as his very life is in grave danger, and with all odds against him, terrified Nathan delves deeper and deeper into a deadly game of intrigue involving the CIA, where nothing is what it seems, and nobody can be trusted. Can Nathan uncover the well-hidden truth about his mysterious past, and find out who he really is?

Blinded by toxic waster when he was a young boy, Matt Murdock has gained enhancements in the remaining senses. With his father murdered, he sees this as a perfect opportunity to fight crime and help the New York City. He becomes Daredevil, and every night risks life to stop those escaping prison. One person who is still free is the biggest crime lord in New York, the Kingpin. Whilst working as a lawyer, Matt becomes the masked hero to track down the Kingpin before anyone else he loves is taken out.

The League of Extraordinary Gentlemen

Set in the fictional 99th Precinct of the New York City Police Department in Brooklyn, Brooklyn Nine-Nine follows a team of detectives headed by the serious and intellectual Captain Raymond Holt, who is assigned as their new commanding officer.