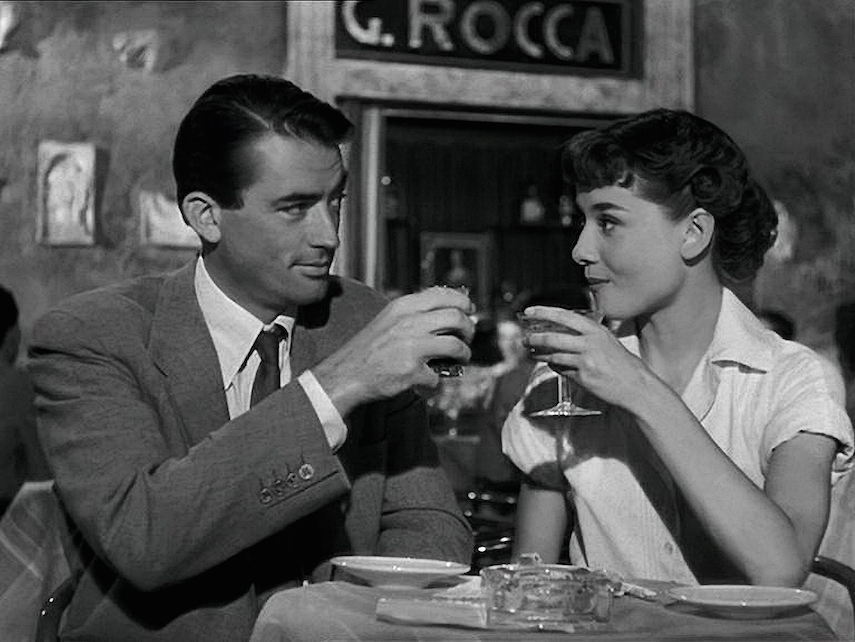 Overwhelmed by her suffocating schedule, touring European princess Ann takes off for a night while in Rome. When a sedative she took from her doctor kicks in, she falls asleep on a park bench and is found by an American reporter, Joe Bradley, who takes her back to his apartment for safety. At work the next morning, Joe finds out Ann's regal identity and bets his editor he can get exclusive interview with her, but romance soon gets in the way.

After the outbreak of WWI, troops march through Winnipeg including Lieutenant Harry Colebourn. He meets a bear named Winnie who provides comfort to the soldiers. It features one of the real-life inspirations behind A.A. Milne's Winnie The Pooh.

This is the story of a13th-century Scottish warrior, William Wallace who revolts against King Edward I of England. When English soldiers rape and execute his wife, Wallace leads his clan to slaughter the English garrison occupying his hometown and continues his fight to expel the English from Scotland.

A recently paroled man unwittingly picks up the wrong rental vehicle, having just got off a long haul flight. He soon realizes that he is the target of an entire police force that will use any means necessary to stop him and the tied up female "passenger" he discovers in the trunk, from getting to the courthouse to testify against top-to-bottom local corruption.

Jack Justice is an LAPD cop, who is suspended from the police force due to his reckless actions while fighting crime. Jack travels to a Texas border town and teaches the corrupt sheriff his brand of lethal justice.

A prominent Boston family is reeling in the wake of the chilling discovery that someone in their midst is linked to an infamous string of murders. As shocking secrets from the past and present are revealed, their mounting suspicion and paranoia that one of them is a killer threatens to tear the family apart.

An American reality competition series, co-hosted by Amy Poehler and Nick Offerman where craftspeople skilled in different media compete to be named the "Master Maker" and win $100,000. Each week, competitors make two handmade projects—a "Faster Craft" and a "Master Craft." At the end of every episode, one person is sent home based on their performance in the Master Craft.