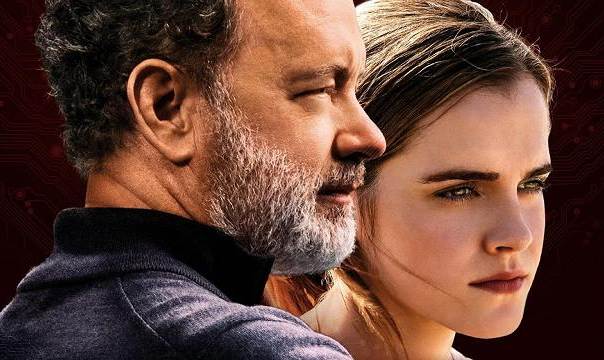 Once Upon a Time in Venice

Los Angeles-based private detective Steve Ford lives a care-free life. After performing a favor for a friend, Ford runs afoul of a local gang. The gang's leader Spyder seeks revenge and steals Ford's dog. In order to recover the dog, Ford is forced into a sequence of convoluted and intertwined tasks across the Venice area.

The Adventures of Pluto Nash

After his successful nightclub is blown to flaming bits, Pluto and his band travel across the moon looking for clues to the arsonist. Pluto, Bruno, and Dina search a seedy motel, Pluto's secret hideout, and the casino of the most powerful man on the moon for the evildoer, only to discover that his club's destruction might have been his own fault.

The Book of Eli

In a post-apocalyptic America where the once-picturesque countryside has become a desolate and violent wasteland, one man fights to protect a sacred tome that could hold the key to the survival of the human race in this futuristic thriller.

A former drug lord returns from prison determined to wipe out all his competition and distribute the profits of his operations to the city's poor in this stylish and ultraviolent modern twist on Robin Hood.

Mae Holland is a recent college graduate who lands a job at a next generation tech company known as The Circle. She starts off work in the customer service department but after an incident is invited to meet Eamon Bailey, the head of The Circle. This meeting starts a new chapter for Mae, one which gives her more insight into the powerful internet corporation seeking to revolutionize the entire world.

Zak, a young man with Down syndrome, runs away from the nursing home where he lives to chase his dream of becoming a professional wrestler by attending the wrestling school The Salt Water Redneck. Through circumstances beyond their control Tyler, a small-time outlaw on the run, becomes Zak's unlikely coach and ally. Together they wind through deltas, elude capture, drink whisky, find God, catch fish, and convince Eleanor, a kind nursing home employee with a story of her own, to join them on their journey.

Ghosts of Girlfriends Past

Connor Mead, a successful fashion photographer and a Lothario keen on casual sex, goes to his younger brother's wedding to convince him not to marry. He arrives at his dead uncle's estate during the rehearsal the night before the wedding; he starts in, taking his brother aside, trashing marriage. Later in the men's room, his uncle, who taught Connor all he knows about women, appears to him, confesses to have been wrong, and tells Connor that three ghosts will visit him that night: the ghosts of girlfriends past, present, and future. Connor has already set the breakup in motion. Can he learn anything from his life and fix what he's broken?

When a tornado transports Dorothy Gale from Lucas, Kan., to the faraway land of Oz, her arrival sets in motion a prophecy about a disastrous event known as The Beast Forever and strikes fear into the land's almighty ruler, the Wizard. On her quest to meet the Wizard in Emerald City, Dorothy encounters witches, an amnesiac soldier, a sheltered little boy and many more mysterious beings who will ultimately shape the future of Oz and Dorothy's place in it.