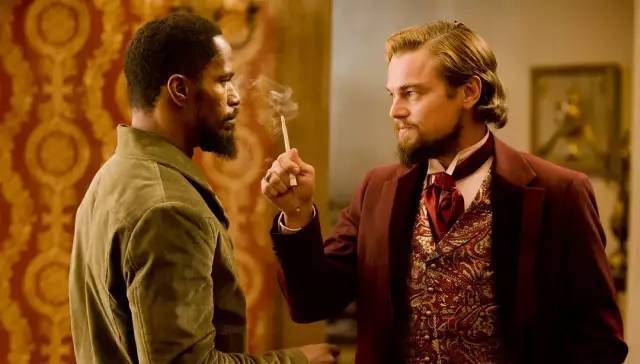 Ace Ventura, emerging from self-imposed exile in a remote Himalayan hideaway, travels to Africa with explorer Fulton Greenwall to find a sacred bat which is told will avert a war between with Wachootoo and Wachati tribes. Of course, when Ace gets involved, all hell breaks loose...

Did You Hear About the Morgans?

Meryl and Paul Morgan have separated since his infidelity. He's a Manhattan lawyer, seeking forgiveness. She's moved on, focusing on real estate sales. As he walks her to an appointment one evening, pleading his case, they witness a murder, and the murderer sees them. The F.B.I. wants them in Witness Protection until the killer is caught. The F.B.I. sends them to Ray, Wyoming, a tiny ranch town, where they stay with the aging Sheriff and his gun-toting wife . Meryl and Paul must sort out their relationship while their New York City ways bump up against those of the West.

Jamal, a low-level worker at a shabby amusement park with a medieval theme, finds himself sent back to the year 1328 after he falls in the moat. Before he realizes what has happened, he finds himself mistaken for a messenger from Normandy, enlisted in a plot to kill the tyrant king, and preparing to open a chain of fast-food restaurants, not to mention falling in love with the leader of the assassination plan.

In the late 1850's, former dentist turned bounty-hunter Dr. King Schultz buys the freedom of a man named Django from a slave trader duo in a quest to find and kill some men he wants dead. Afterwards, Django sets out with help from Schultz to find and rescue his wife, Broomhilda, who like him was sold into slavery by an anonymous owner. Their journey takes them to a plantation called Candieland, owned by a ruthless tycoon. Also, they come to some suspicions of the head slave named Stephen.

Sandy, upon discovering her husband's infidelity while watching her son's birthday video, leaves the suburbs and moves into the city. She gets an apartment where she befriends Aram, a guy whose wife only married him so she could get a green card. Soon after moving into the apartment, Sandy hires Aram to be her nanny. It isn't long when Aram and Sandy find they get along wonderfully and start to date. But the question is: is their relationship real or is it, in fact, just a rebound for both of them?

New Orleans ad executive, Marley Corbett, is a free-spirited woman who embraces her easy sexuality, shuns commitment, and gains support and strength from a close circle of friends. Then Marley learns she has terminal colon cancer. Despite her determination not to be tied down in a serious relationship, Marley finds herself falling in love with her handsome doctor, even as her health slowly deteriorates.

Bored to death, the always bickering siblings, Walter, and his six-year-old brother, Danny, unearth a forgotten 1950s space-adventure board game in the dusty basement. Without delay, the boys start playing the game, and before they know it, the mysterious game uproots their entire house, turning it into an extraordinary spaceship on its way to Saturn. Now, whether they like it or not, the brothers, along with their teenage sister, Lisa, will have to figure out a way to work together; escape from the dangerous asteroid zone, and survive the onslaught of the ferocious reptilian race, the Zorgons. Can they win the challenging game, and return home in one piece.

Angela Vaughn is a single mom, who risks it all and moves her family to a vineyard with hopes of taking her natural hair care line to the next level by infiltrating the African American elite in Oak Bluffs.