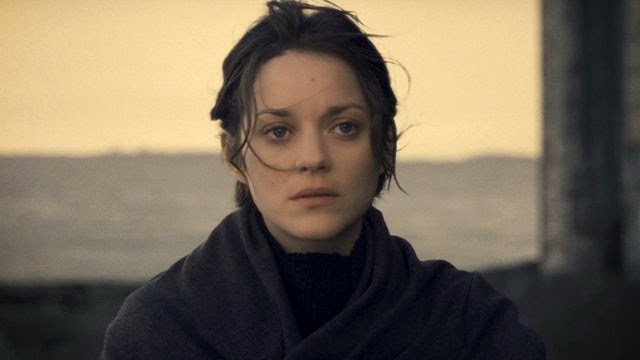 Four childhood friends, Jonesy, Beaver, Pete and Henry all share a special secret. Each year, they take a trip into Maine woods. This year is different. A blizzard occurs, and they recover a man found wandering around. Unbeknownst to them, this wandering individual isn't the only being to be found. Now they must act fast to stop the outbreak developing and to prevent the world from its doom.

On a quest to find out what happened to his missing brother, a scientist, his nephew and their mountain guide discover a fantastic and dangerous lost world in the center of the earth.

Rookie of the Year

A twelve-year-old boy gets to help his favorite baseball team, the Chicago Cubs, when his broken arm heals in such a way to give him an unusually quick throw. He becomes a rookie pitching sensation but learns that fame and a major baseball career have costs.

Three successive stories feature a troubled actor, a TV show runner, and a video game designer. All look the same, as does a friend and a colleague. As the tales play out, the disturbing secret story that transcends them is slowly revealed.

When an island populated by happy, flightless birds is visited by mysterious green piggies, it's up to three unlikely outcasts - Red, Chuck and Bomb - to figure out what the pigs are up to.

Maya the Bee 2: The Honey Games

When an overenthusiastic Maya accidentally embarrasses the Empress of Buzztropolis, she is forced to unite with a team of misfit bugs and compete in the Honey Games for a chance to save her hive.

In 1921, an innocent immigrant woman is tricked into a life of burlesque and vaudeville until a dazzling magician tries to save her and reunite her with her sister who is being held in the confines of Ellis Island.

The Romans have created a country music dynasty but when their reign as country royalty is put in jeopardy, Nicolette will stop at nothing to protect her family's legacy.