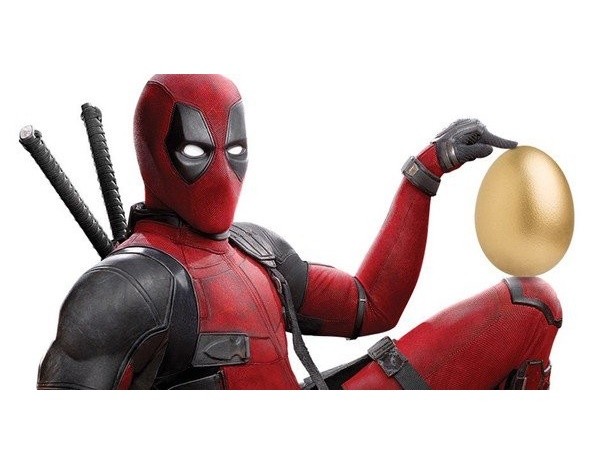 After a fast-talking mercenary is diagnosed with terminal cancer, he finds the possibility of healing in a scientific experience of a covert organization. Recovered, with accelerated healing factor and an unusual sense of humor, he adopts the alter-ego Deadpool to seek revenge against the man who destroyed his life.

After a disease killed 98% of children and young people in the United States, the 2% who managed to survive have developed superpowers, but have been locked in internment camps after being declared a threat. 16-year-old, Ruby, manages to escape from her camp and joins a group of teenagers fleeing government forces.

A proficient group of thieves rob a bank and hold Claire, the assistant manager, hostage. Things begin to get complicated when one of the crew members falls in love with Claire.

A law student uncovers a conspiracy, putting herself and others in danger.

The plot focuses on a man who, ten years after his wife and daughter are brutally murdered, returns to exact justice from the assistant district attorney who prosecuted the case against their killers. His vengeance threatens not only the man who allowed mercy to supersede justice, but also the system and the city that made it so.

Healthcare professionals, government officials and everyday people find themselves in the midst of a pandemic as the CDC works to find a cure.

A documentary film crew follows a group of young adults and their current concerns, in their small town. The crew focus is the daily lives of cousins Kelly and Shrub Mallet and their idiosyncratic surroundings.