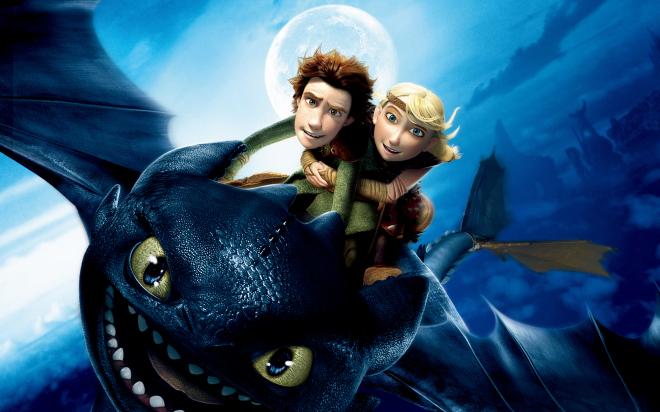 Snowboarders Dan Walker, his girlfriend Parker O'Neil and his best friend Joe Lynch get stranded on a ski chairlift near the top of the mountain. When they see that the lights of the ski resort had been turned off, they need to make a life-or-death choice: leave the chairlift or freeze to death.

I Still Know What You Did Last Summer

Ever since killing the Fisherman one year ago, Julie James is still haunted by images of him after her, causes her relationship with Ray Bronson to suffer further. When her best friend Karla Wilson wins free tickets to the Bahamas, Julie finds this a perfect opportunity to finally relax. But someone is waiting for her. Someone who she thought was dead. Someone who is out again for revenge.

Percy and Marilyn are renewing their vows for their anniversary, and their daughter Theresa brings her boyfriend Simon for them to meet. Unbeknownst to her parents, the kids plan to announce their engagement during the weekend. The Jones family is Black and Theresa neglects to tell them that Simon is White.

When a real estate development invades his Arctic home, Norm and his three lemming friends head to New York City, where Norm becomes the mascot of the corporation in an attempt to bring it down from the inside and protect his homeland.

How to Train Your Dragon

The son of a Viking chief, Hiccup, desperately wants to follow his father's legacy and fight the dragons that raid their village. But when he finally hits a dragon and finds it crash landed in the forest, and is unable to bring himself to kill it, Hiccup soon realizes that the dragons aren't at all what the Vikings have always believed them to be.

A wonderous, fast paced, fringe-meets-mainstream comedy story of the complexities of relationships, friendly and romantic, following a group of young friends in Los Angeles desperate for love and thrills.