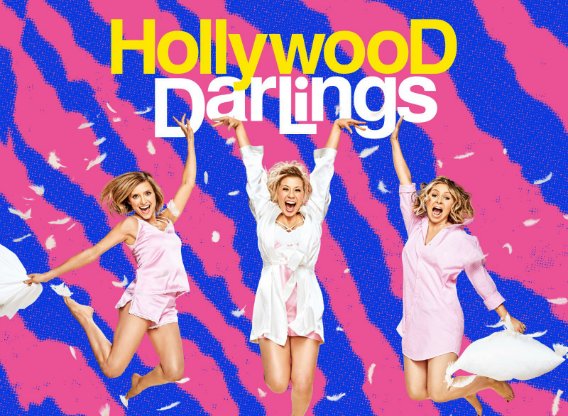 All Tommy Wick has to do is deliver a "Package" to a rival crime lord, nicknamed 'The German'. It seems like a routine job, until another gang tries to hijack the precious cargo and Tommy has to fight every inch of the way to deliver it safely. The problem is, the "Package" isn't what Tommy was led to believe, and now he's in even deeper than he ever thought possible.

A thief with a unique code of professional ethics is double-crossed by his crew and left for dead. Assuming a new disguise and forming an unlikely alliance with a woman on the inside, he looks to hijack the score of the crew's latest heist.

A terminally ill Secret Service agent is coaxed out of retirement for one last job in exchange for an experimental drug that could save his life, and give him more time with his estranged family. When Ethan Runner is offered a life-saving cure in exchange for capturing a notorious terrorist, he reluctantly accepts. Now, with his daughter's safety in his hands and the powerful drug's debilitating side effects taking hold, he's juggling the two toughest assignments yet.

Though adored by the people, the Duchess of Devonshire is not content to sit as a pretty figurehead. Determined to be a major player in affairs of state, she rises to the forefront of the Whig Party and helps usher in reform in late-1700s England. The one thing it seems she cannot do is win the heart of her husband.

A series of love stories twisted by rage, of passion soured by obsession, and of joy ravaged by paranoia. Each episode follows a pair of star-crossed lovers as they embark on a relationship that will end in homicide, seeing that murder like true love is written in the stars.

Childhood stars and friends Jodie Sweetin, Christine Lakin and Beverley Mitchell play exaggerated versions of themselves in their current lives navigating the ups of downs of living in Hollywood. The actresses support one another as they take on bigger roles as roles as moms, wives, and businesswomen.