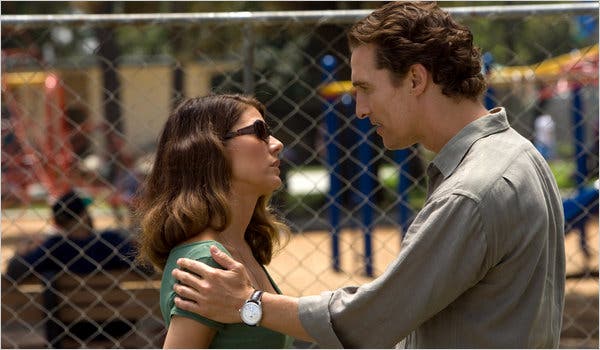 United State's Central Intelligence Agency's Middle East Representative, Roger Ferris, is based in Amman, Jordan, and is keeping a watch on a 'safe house' and believes it to be frequented by young Muslim males. He has information that Al Saleem may be behind terrorist attacks, but lacks any evidence to apprehend him or any of his associates. His Iranian girlfriend, Aisha, gets abducted, and he must decide whether to surrender himself to her abductors to negotiate her release or leave her to their mercy.

After Katniss Everdeen, the girl on fire, accepted the role of the Mockingjay, the symbol of rebellion against the autocratic Capitol, she and the rebels of District 13 poise an all-out war against them; however, this time Katniss has a personal agenda: assassinating President Snow herself to gain revenge not only for Panem's sake but for her own as well.

A federal agent turns up dead and a hardcore undercover agent, known as Derrick Vann heads off to try and recover the stolen arms and find the killers. Andy Fiddler is an ordinary family man and a dentist, and is out heading to a conference, when he gets stuck in the same mess. Criminal Kane believes Fiddler is 'The Man' behind it all and offers him a gun. Vann spots him and drags him across town, with him posing as the actual 'Man'.

Based on a true story of James "Whitey" Bulger, an Irish Mob godfather and a FBI informant who had a "secret trading" deal with his brother, William "Billy" Bulger, a state senator and a Boston public figure, and John Connolly, an FBI agent. They planned to take down theft Italian mob and mafia in Boston, which went awry and things turned massively violent.

Middle-class couple Linda and Jim Hanson exist in a rut with their two daughters in their comfortable suburban home. One Thursday morning, the local sheriff informs Linda that Jim died in a car accident the day before. When she awakens the next morning, she finds Jim safe and sound at home; the morning after that she awakens to find him dead. She realizes that her days are out of order; her family and friends believe that she's insane.

Mick Haller is a defense lawyer who works out of his Lincoln. When a wealthy Realtor is accused of assaulting a prostitute, Haller is asked to defend him. The man claims that the woman is trying to get some money out of him. But when Haller looks at the evidence against him, he learns that this case might be linked to an old case of his.

When a tornado transports Dorothy Gale from Lucas, Kan., to the faraway land of Oz, her arrival sets in motion a prophecy about a disastrous event known as The Beast Forever and strikes fear into the land's almighty ruler, the Wizard. On her quest to meet the Wizard in Emerald City, Dorothy encounters witches, an amnesiac soldier, a sheltered little boy and many more mysterious beings who will ultimately shape the future of Oz and Dorothy's place in it.