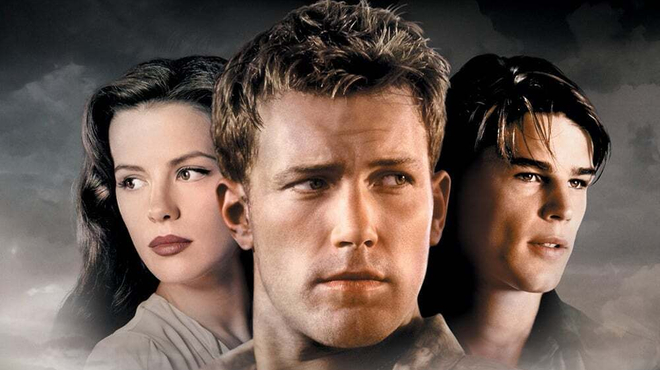 Paul Kemp is a freelance journalist who finds himself at a critical turning point in his life while writing for a run-down newspaper in the Caribbean. Paul is challenged on many levels as he tries to carve out a more secure niche for himself amidst a group of lost souls all bent on self-destruction.

Private Joe Bauers, a decisively average American, is selected as a guinea pig for a top-secret hibernation program but is forgotten, awakening to a future so incredibly moronic he's easily the most intelligent person alive.

Three of the most popular girls at Reagan High accidentally kill the prom queen with a jawbreaker when a kidnapping goes horribly wrong.

A spoof of buddy cop movies where two very different cops are forced to team up on a new reality based television cop show, while tracking down the manufacturer and distributor of an illegally made semi-automatic firearm.

This is the story of an unlikely overweight man named Haru, who was an orphaned baby back then when he was raised by ninjas in Japan. His physical challenges, still becomes a Ninja, albeit a klutzy white one. His first mission brings him to Beverly Hills, California to investigate a murder mystery.

Childhood friends Rafe McCawley and Danny Walker enter World War II as pilots. Rafe is so eager to take part in the war that he departs to fight in Europe alongside England's Royal Air Force. On the homefront, his girlfriend Evelyn, finds comfort in Danny's arms. The three reunite in Hawaii just before the Japanese attack on Pearl Harbor.

A 10-year-old girl, abandoned by her mother when she was three, moves to a small town in Florida with her father, a preacher. While there, she adopts a stray dog whom she names after the local supermarket where he was found. With her goofy pooch by her side, she meets an eclectic group of townspeople and rekindles an almost lost relationship with her father.

Set just before the start of the Armageddon, the series follows two central characters, a physicist and a nun in a race against time to see if the end of the world can be averted. Bill Pullman plays the role of Dr. Richard Massey, a Harvard physics professor and father mourning the death of his daughter, who was murdered by an evil satanist with seemingly supernatural abilities. Natascha McElhone stars as a nun who appeals to Massey to help her investigate whether the apocalyptic prophecy from the Book of Revelations is starting to come true.