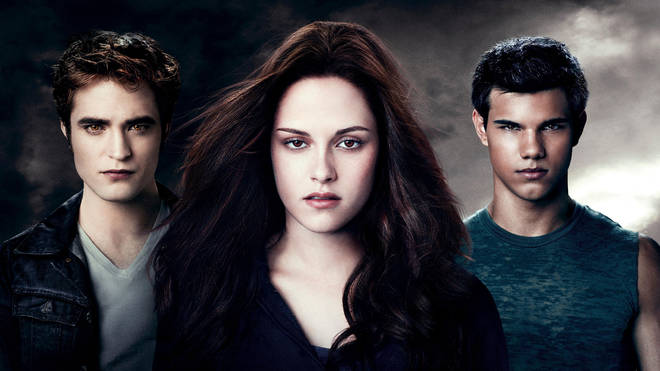 When Bella Swan moves to a small town in the Pacific Northwest, she falls in love with Edward Cullen, a mysterious classmate who reveals himself to be a 108-year-old vampire.

Robert, an ex-CIA agent, lives in a hidden woodland resort that serves as a retirement community for former spies. His estranged son Paul is a crypto currency entrepreneur who has run into trouble and needs to ask his old man for help. Unfortunately Paul's plans aren't as secret as his father's location.

Edward leaves Bella after an attack that nearly claimed her life, and, in her depression, she falls into yet another difficult relationship - this time with her close friend, Jacob Black.

As a string of mysterious killings grips Seattle, Bella, whose high school graduation is fast approaching, is forced to choose between her love for vampire Edward and her friendship with werewolf Jacob.

Reckless test pilot Hal Jordan is granted an alien ring that bestows him with otherworldly powers that inducts him into an intergalactic police force, the Green Lantern Corps.

In the near future, the Navy develops a fighter jet piloted by an artificial intelligence computer. The jet is placed on an aircraft carrier in the Pacific to learn combat maneuvers from the human pilots aboard. But when the computer develops a mind of its own, it's the humans who are charged with stopping it before it incites a war.

A seasoned team of bank robbers, including Gordon Jennings, John Rahway, A.J., and brothers Jake and Jesse Attica successfully complete their latest heist and lead a life of luxury while planning their next job. When Ghost, a former member of their team, is released from prison he convinces the group to strike an armored car carrying $20 million. As the "takers" carefully plot their strategy and draw nearer to exacting the grand heist, a reckless police officer inches closer to apprehending the criminals.

The series follows a group of celebrities, accompanied by current and former members of the United States Armed Forces and law enforcement, competing in various challenges for charity based on training exercises used by the U.S. military.