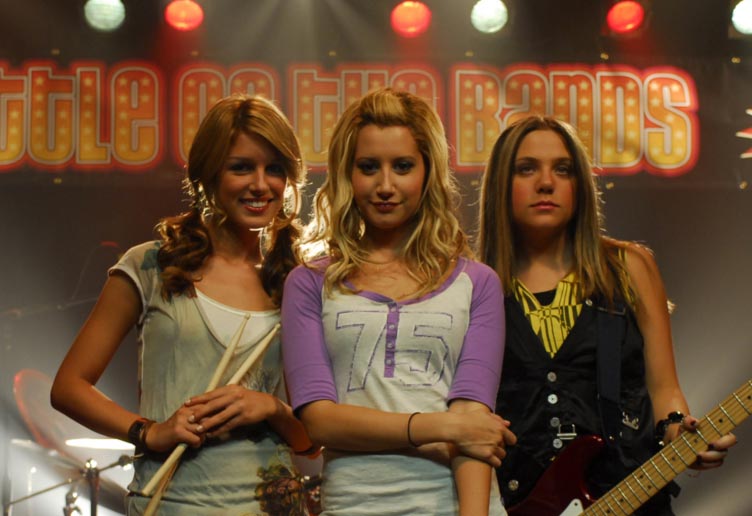 A psychological thriller centered around a black-ops interrogator and an F.B.I. Agent who press a suspect terrorist into divulging the location of three nuclear weapons set to detonate in the U.S.

Alaska Trooper, Jack Holcombe, believes Robert Hansen is a serial killer who abducts young girls, tortures and sexually assaults them, then kills them. But Holcombe doesn't have enough evidence to get a search warrant for Hansen's premises. Holcombe knows that one victim, Cindy Paulsen, somehow survived, so he decides to seek her help, but he finds that she's now a junkie with trust issues. Holcombe has to earn her trust; meanwhile, Hansen is still hunting and killing girls.

After witnessing the brutal murders of a convenience store owner and his son, firefighter Jeremy Coleman barely escapes with his life. As he is forced to testify against the crime lord, Hagan, he is placed in the witness protection program under the watch of the U.S. Marshals. When his new identity becomes compromised Jeremy is forced to take an unexpected course of action in order to get his life back and save the lives of those he loves.

Injured after committing a bank robbery, John Taylor is desperate to find a place to hide out and approaches the home of Warwick Wilson. John manages to get himself invited into the house by posing as a friend of a friend and spinning a sob story of lost luggage and a violent mugging. Inside, Warwick, a consummate host, is making the final preparations for an impeccable dinner party. He insists John stay for the party, but as the evening begins it becomes obvious Warwick may not be what he first appears.

On the last day of the first manned mission to Mars, a crew member of Tantalus Base believes he's made an historic discovery; fossilized evidence of bacterial life. But a routine excavation turns to disaster, when the porous ground collapses, and he falls into a deep crevice and near certain death. His devastated colleagues attempt to recover his body. However, when another vanishes, they begin to realize; the life-form they've discovered is highly dangerous to all human life.

Rich, handsome team captain Drew Patterson, shows interest in nerdy nobody Mandy Gilbert. For her, his invitation to the party of the year bodes instant social promotion. But just when it seemed like everything was going to work out, Mandy is placed under detention by her overprotective dad. Perhaps with a little help from her resourceful friends and her handy new video phone Mandy will be able to trick her father and outsmart Drew's jealous ex-girlfriend.

The murder of Emili, a young girl, leaves the inhabitants of a small Japanese village in shock. The body of Emily is found by the four classmates with whom she was playing. The murder was never solved. Emili's mother, Asako, is torn by grief and puts a curse on the four girls when they claim that they don't remember the killer's face. Each of the girls, in their own way, will do their penance for their silence. Deeply struck by the words of Asako and burdened with her curse, the four girls are forced into adulthood which eventually triggers a tragic chain of events.