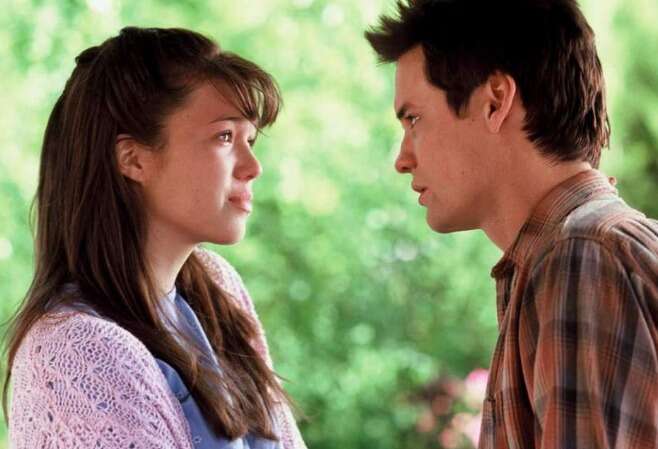 Nomi Malone travel to Las Vages to become an exotic dancer- a showgirl. She is doing very well at the beginning, and striding step by step towards the top of the stripper's clubs in Las Vegas. But when she meets a new lead showgirl, named Cristal Conners and they have to work and show together, the competition between those two best showgirls begin. Enthralled by the glamorous life of Las Vegas, Nomi Malone is prepared to do everything to be the leading showgirl, also if some very dirty steps must be taken from her side.

In 1931, the Bondurant brothers of Franklin County, Va., run a multipurpose backwoods establishment that hides their true business, bootlegging. Middle brother Forrest is the brain of the operation; older Howard is the brawn, and younger Jack, the lookout. Though the local police have taken bribes and left the brothers alone, a violent war erupts when a sadistic lawman from Chicago arrives and tries to shut down the Bondurants operation.

Robert Clayton Dean is just a successful and gutsy labor lawyer. Unbeknownst to him, he runs into an old friend who secretly drops a disc and viewer containing footage of a political assassination overseen by the senior advisor to the National Security Agency. Unfortunately, that politician soon learns what Dean has in his possession and secretly uses the vast resources of the N.S.A. to find, investigate and stop him before he goes public. Not knowing what is going, Dean must stay one step ahead while trying to figure out the cause of this mess.

Based on a true story of James "Whitey" Bulger, an Irish Mob godfather and a FBI informant who had a "secret trading" deal with his brother, William "Billy" Bulger, a state senator and a Boston public figure, and John Connolly, an FBI agent. They planned to take down an Italian mob and mafia in Boston, which went awry and things turned massively violent.

A Walk to Remember

Two North Carolina teens, Landon Carter and Jamie Sullivan, are thrown together after Landon gets into trouble and is sentenced to perform community service.

An American diamond merchant travels to Russia to sell rare blue diamonds of questionable origin. As the deal begins to collapse he falls into an obsessive relationship with a Russian cafe owner in a small Siberian town. As their passion builds, so does the treacherous world of the diamond trade from which he is unable to extricate himself. Both collide as the American man desperately looks for escape in a world with no exit.

Bill Pope is a CIA agent on a mission in London tracking down a shadowy hacker nicknamed "The Dutchman". When he gets mysteriously ambushed and killed, an experimental procedure is used to transfer his memories into dangerous convict Jerico Stewart. When he wakes up with the CIA agent's memories, his mission is to find The Dutchman and make the deal with him before the hacker launches ICBM's and starts World War III. But complications soon arise and the mission turns personal.

The series follows a group of young, black professionals in Los Angeles who meet up at their favorite wine bar to unwind, catch up, and find the humor in the ups and downs of their romances and professional lives.