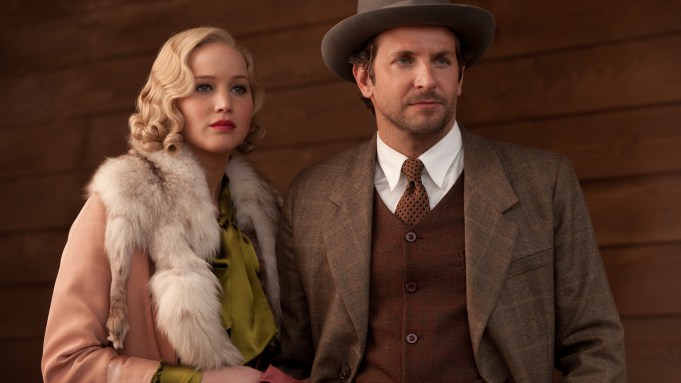 37 year old Mike O'Donnell is extremely disappointed with his life because of some of the choices he made when he was 17. His wife threw him out of the house his kids think that he's a loser and want nothing to do with him, he lost his job. One small action gave him a another shot at his senior year in high school. For his kids he goes from a loser of a dad to an amazing friend that gives them great advice. He also realizes the things that he didn't realize when he was actually 17. Seeing senior year from a different point of view makes him realize that doing your life over isn't as fun as it seems.

Julia Jones is unhappy. She's overweight, spends forever working at her fathers diner, and believes she will always be lonely. This is until she meets Grant Fockyerdoder. Before they can have their dream wedding, they must meet each others parents and survive the scheming Andy.

Clay, Jensen, Pooch, and Roque are part of United States Special Forces Unit. The group meets Aisha in Bolivia who then inducts them on a suicide mission - a mission which will take them to Dubai, United Arab Emirates; and to Mumbai, India; and come in possession of a mysterious encrypted hard-drive while not only facing betrayal from one of their own but also certain and violent death at the hands of Max, their boss.

When orphaned high school student, Rick Riker, is bitten by a radioactive dragonfly, he develops super powers; all except for the ability to fly, and becomes a hero.

In the future, Earth becomes inhabitable and mankind moves to Nova Prime. When father and son, Cypher and Kitai Raige crash lands on Earth on a mission, they're stranded with Cypher injured and Kitai must embark on a perilous journey to signal for help.

After being incarcerated and tortured while on a mission in North Korea, James Bond is traded for a psychotic terrorist and released back to M16, only to be accused of giving information. Bond escapes and goes after Zao, a deranged terrorist who knows who betrayed Bond to the North Koreans. Bond chases Zao around the globe and to a shady billionaire and a plot to change the world. But Bond soon discovers that no one is who they seem to be.

In Depression-era North Carolina, George Pemberton is an ambitious timber baron who falls in love with Serena Shaw, a young woman with a sad past. But when Serena finds out about George's secret, the future of George's timber empire becomes complicated and it puts their life and relationship in jeopardy.

The Supernatural phenomenon begins again with a fresh crop of inspiring heroes who take on the ultimate struggle between those with extraordinary abilities and those with nefarious motives to hunt and harness their powers. Epic adventures await these newly empowered allies as they cross paths with some of the original characters, unlocking the mysterious fate of the universe and their place within it.