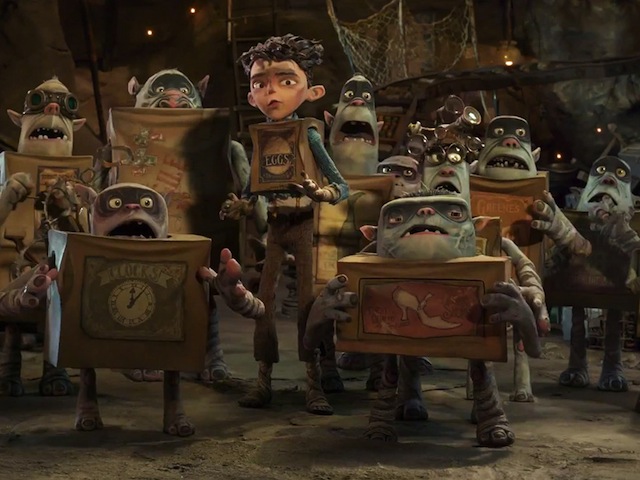 After being released from prison, Russell Baze returns home to discover that his brother Rodney joined a dangerous crime syndicate while he was away and has since disappeared. With the police search lacking the necessary urgency to find to him, Russell puts his own freedom in jeopardy to find and punish those responsible.

FBI field agent Kate Macer is approached to join a special anti-drugs task force that also involves the Department of Defense and the Department of Justice. She is given very little information about the methods or aims of the task force, except that it is going after senior members of a Mexican drug cartel. She soon realizes that their methods are quite unorthodox, even potentially illegal, and the aim may be even more unconventional.

Sexy, romantic comedy about a girl in her early 20s named Violet Sanford going to NYC to pursue a dream of becoming a songwriter. Violet gets a "day" job as a bar maid at a nightclub called Coyote Ugly. Coyote Ugly is the city's newest hot spot where the employees are a team of sexy, resourceful women that provoke the clientele and press with their mischief.

Victor isn't the type of man you want to come knocking at your door. A dead-eye who always hits his mark, Victor works for the man who controls New York's entire underworld. But when the ruthless crime lord gives an order that results in the deaths of Victor's right-hand man's wife and daughter, he earns himself a dangerous enemy. Meanwhile, as Victor attempts to identify the unknown figure who's threatening his boss's life, the mysterious Beatrice ensnares the sleuthing hit man in a dangerous web of blackmail and seduction. Later, when the bullets start to fly, the lust for vengeance threatens to consume everyone involved..

This action drama follows a mysterious man who has multiple jobs as a garage mechanic, a Hollywood stuntman and a getaway driver seems to be trying to escape his shady past as he falls for his neighbor - whose husband is in prison and who's looking after her child alone. Meanwhile, his garage mechanic boss is trying to set up a race team using gangland money, which implicates our driver as he is to be used as the race team's main driver. Our hero gets more than he bargained for when he meets the man who is married to the woman he loves.

Hidden deep into the bowels of the cheese-worshipping town of Cheesebridge, the mysterious and reclusive community of the harmless little critters known only as the Boxtrolls, have falsely earned the reputation of being a nocturnal clan of creatures who steal children, after adopting the orphaned baby boy, Eggs. Of course, this misleading rumour makes things a lot easier for the master Boxtroll exterminator, Archibald Snatcher, who thirsts to annihilate the entire species for his personal advantage; however, things will take a turn for the better when a grown-up Eggs resurfaces only to find an unexpected ally: the town lord's spirited daughter, Winnie. But, can the two of them come up with a bold strategy to save not only the remaining Boxtrolls' reputation but also their lives?

Heartland is a wholesome family drama set on a ranch in the foothills of the Rocky Mountains, near the fictional town of Hudson, Alberta. The series follows the Fleming-Bartlett clan through love and loss, friendship and betrayal, marriage and children.