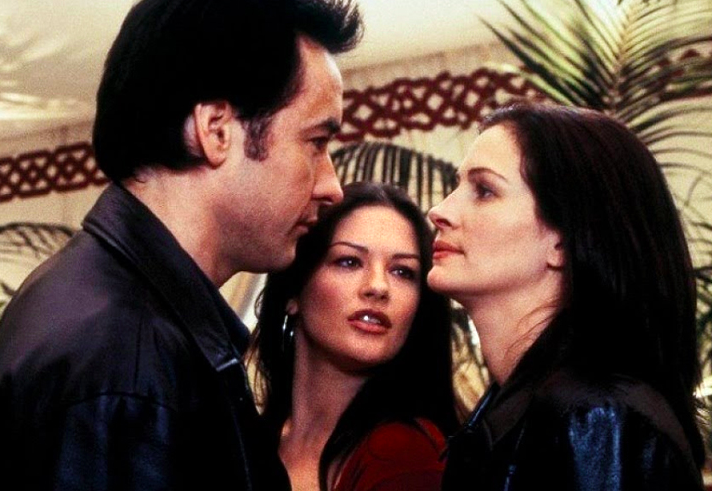 Veteran Hong Kong police detective, Bennie Chan, finds himself on a wild-goose chase, trying to expose the elusive criminal kingpin known only as "The Matador". When Bennie has no choice but to seek help from the flamboyant American gambler, Conor Watts, the unlikely duo must cross the vast landscapes of Mongolia and the Gobi Desert to return to Hong Kong in one piece, as the Matador is still unknown. Will Bennie ever find the hard evidence he needs to put him once and for all behind bars?

Our two unlikely heroes, Pat and Darius , figure they can help the medical marijuana movement, but mainly help themselves by trying to grow their own cannabis and selling their crop to the dispensaries. But knowing how to smoke marijuana doesn't mean you know how to grow it. They gain access to a Bel-Air mansion to use as a "grow house" and convince Snoop Dogg to fund their operation. But our heroes soon discover what can grow wrong and will go wrong in this comedy of errors.

Nicky Spurgeon is an extremely accomplished con man who takes an amateur con artist, Jess, under his wing. Nicky and Jess become romantically involved, and with Nicky's profession of being a liar and a cheater for a living, he realizes that deception and love are things that don't go together. They split, only to see each other three years later... And things get messy.

Mike works at his parents' motel in Kingman, population 27,000, on old Route 66. Sue sells art for a Baltimore firm to corporations for office walls. He takes one look at her from behind as she registers at the motel and determines to connect. He's sweet, but hapless, with no ambition other than spending time with her. She's enigmatic - rarely smiling, occasionally impulsive, committed to helping homeless people, feeling the clock tick after a breakup with a boyfriend who could have provided security. Is there any way he stands a chance with her?

The life of a foster family in South Central Los Angeles, a few weeks before the city erupts in violence following the verdict of the Rodney King trial.

In the midst of a nasty public breakup of married movie stars, a studio publicist scrambles to put a cap on the escalating situation as the couple's latest film has found its only print kidnapped by the director.

Because his wife left him and took his son with her, screenwriter Ben Sanderson has started drinking, a lot. He's getting more and more isolated and he troubles women in bars because he wants to have sex with them. When he gets fired, he decides to leave everything behind and move to Las Vegas and drink himself to death. In Las Vegas he meets Sera, a prostitute with some problems as well who he moves in with.

The series follows Detective Andrea Cornell as she investigates homicide cases and its suspects, but everyone has something to hide.