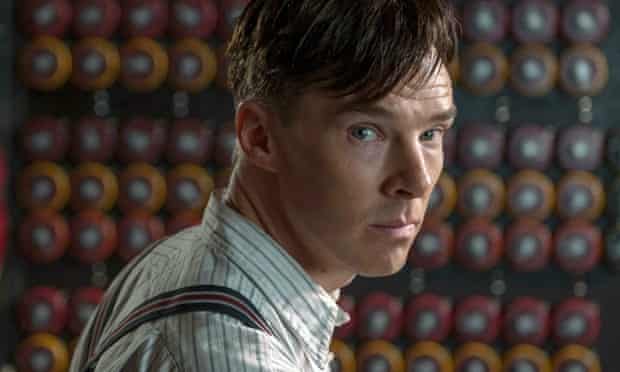 In 1939, newly created British intelligence agency MI6 recruits Cambridge mathematics alumnus, Alan Turing, to crack Nazi codes, including Enigma -- which crypt-analysts had thought unbreakable. Turing's team, including Joan Clarke, analyze Enigma messages while he builds a machine to decipher them. Turing and the team finally succeed and become unsung heroes, but their quiet leader encounters disgrace when authorities drive him to his death for being gay.

Injured after committing a bank robbery, John Taylor is desperate to find a place to hide out and approaches the home of Warwick Wilson. John manages to get himself invited into the house by posing as a friend of a friend and spins a sob story of lost luggage and violent mugging. Inside, Warwick, a consummate host, is making the final preparations for an impeccable dinner party. He insists John stay for the party, but as the evening begins it becomes obvious Warwick may not be what he first appears.

A young woman becomes inexplicably attracted to a man who is stalking her. When her boyfriend goes missing, the stalker is the immediate suspect, until a game of jealousy and betrayal turns deadly.

It Happened One Valentine's

When ambitious reporter Allie Rusch is recruited by vindictive music manager Vivian Cartwright to play cupid to famous pop musicians Caleb Greene and Carson Peet in return for an exclusive story over Valentine's weekend, Allie soon realizes Caleb has his sights set on her. Torn between her big career move and her growing feelings for Caleb, Allie is left to question whether she can coerce Caleb into something his heart does not desire, or if she should fall in love and make him her very own Valentine.

A woman misses the 1:30 train from New York to Boston and a street musician spends the night trying to help her make it back home before her husband does. Throughout the night they learn a lot about one another and eventually find a romance.