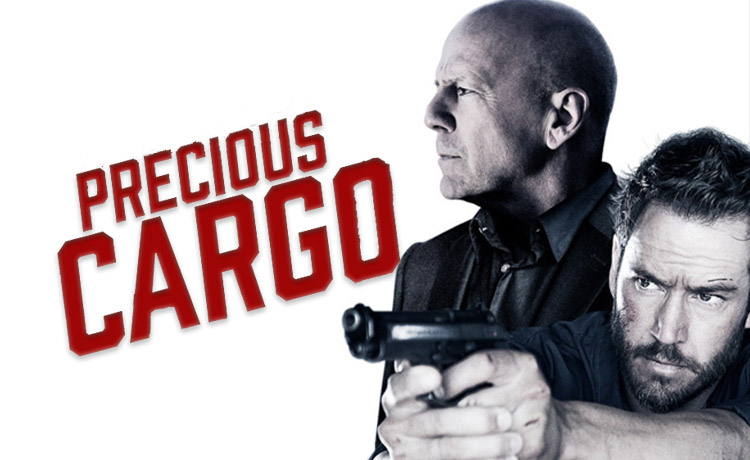 Tarzan and Jane Porter face a mercenary army dispatched by the evil CEO of Greystoke Energies, William Clayton who took over the company from Tarzan's parents, after they died in a plane crash. Clayton plans to exploit the unharnessed force of a prehistoric meteor and will stop at nothing to rob the jungle of its invaluable resource; however, not if Tarzan and Jane, can help it.

When a documentary crew traveling through the Amazon jungle, picks up a stranded man, they are unaware of the trouble that will occur. This stranger's hobby is to capture the giant Anaconda snake, and plans to continue targeting it on their boat, by any means necessary.

World class international thief, Jack, and his highly-trained team get a run for their money when Karen, Jack's gorgeous femme fatal ex, shows up pregnant with Jacks child and drags him into a dangerous billion dollar heist. Little does Jack know they're stealing from Eddie, Karens ex-boss. Now Jack must battle lingering, loving feelings for Karen and choose one final time if Karen is worth fighting for.

In the Oregon wilderness, Dan Sanders, a real-estate developer and his new housing subdivision faces a unique group of protesters, including beavers, ravens, bears, fox, etc. have joined forces to sabotage his project.

As a toxin begins to turn the residents of Ogden Marsh, Iowa into violent psychopaths, sheriff, David Dutton, tries to make sense of the situation while he, his wife, and two other unaffected townspeople band together in a fight for survival.

Becky is a hard-working morning TV show producer, or at least she was until she got fired. Desperate to get a job, she finally gets an interview with Jerry, who is desperate to hire a producer for the struggling show "Daybreak". Becky accepts the job but it proves to be more difficult than even she might be able to handle. Will Becky be able to hold on to her dream job and her sanity?

Zoey Clarke is a computer coder who discovers after a routine medical procedure she has the ability to hear the innermost thoughts and desires of those around her – whether family, co-workers or complete strangers – in the form of popular songs often accompanied by full-on performance numbers.