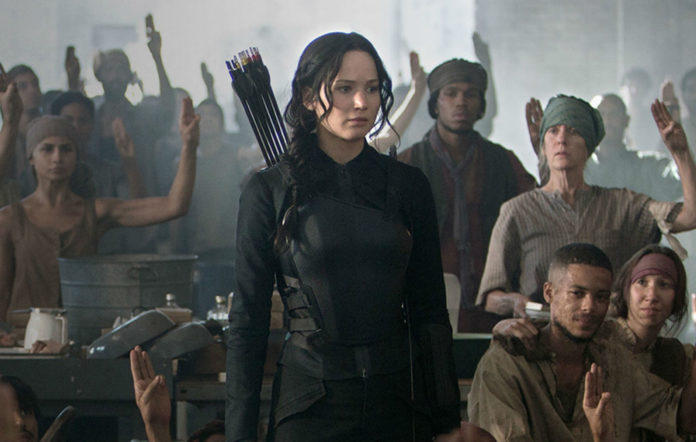 Recruited to assist Montreal police in their desperate search for a serial killer who assumes the identities of his victims, FBI profile Illeana Scott knows it's only a matter of time before the killer strikes again. Her most promising lead is a museum employee who might be the killer's only eyewitness.

Jerry Fletcher is a New York City taxi driver, who has a strange habit. He makes complicated scenarios of conspiracies and publishes them in a newsletter sent out to five recipients. He keeps doing that, until something unbelievable happens: One of his "conspiracy theories" turns out to be real, and so he finds himself chased by the man hiding behind the whole thing.

Having witnessed the gruesome death of his parents and his beloved little sister in battle-ravaged Lithuania, a now-teenage Hannibal Lecter finds himself in an orphanage. As horrific, deep-red memories of war and carnage plague Lecter, the young orphan seeks refuge in the Parisian home of his uncle's statuesque Japanese widow, Lady Murasaki, who takes him in, eager to appease his deep-seated pain. But, his ever-growing hunger for retribution demands action, and now, all those who had something to do with his sister's grisly demise will pay in blood.

Interview with the Vampire

It hasn't even been a year since a plantation owner named Louis lost his wife in childbirth. Both his wife and the infant died, and now he has lost his will to live. A vampire named Lestat takes a liking to Louis and offers him the chance to become a creature of the night: a vampire. Louis accepts, and Lestat drains Louis' mortal blood and then replaces it with his own, turning Louis into a vampire. Louis must learn from Lestat the ways of the vampire.

The death of a child in mysterious circumstances sparks a series of events that seem to represent biblical plagues, which start occurring in a town called "Haven". A former Christian missionary turned religious phenomena debunker and her student are sent to investigate.

A mysterious man who has multiple jobs as a garage mechanic, a Hollywood stuntman and a getaway driver seems to be trying to escape his shady past as he falls for his neighbor - whose husband is in prison and who's looking after her child alone. Meanwhile, his garage mechanic boss is trying to set up a race team using gangland money, which implicates our driver as he is to be used as the race team's main driver. Our hero gets more than he bargained for when he meets the man who is married to the woman he loves.

After surviving the Quarter Quell, Katniss Everdeen is approached by Plutarch Heavensbee and the mysterious President Alma Coin to becoming the face of the Rebellion as the Mockingjay. But President Snow has plans for Katniss as he uses Peeta Mallark as his weapon to use against her. Desperate to help, Katniss demands that Peeta and the other Victors be liberated or she will quit being the Mockingjay. But President Coin seems to have other ideas for Katniss.

Sydney Bristow is a young, athletic, college graduate who was recruited her freshman year as a Secret Agent for SD-6, a top-secret branch of the C.I.A. Sydney learns that SD-6 is part of a rogue international agency called the Alliance of 12, out to rule the world. She becomes a double agent, working with the real C.I.A. to bring down SD-6 with the assistance of her handler, Michael Vaughn , and her estranged father Jack Bristow, also a double agent. Along the way, Sydney fights various rival agents, rival terrorist groups, and traitors all the while keeping her cloak-and-dagger lifestyle a secret from her friends.