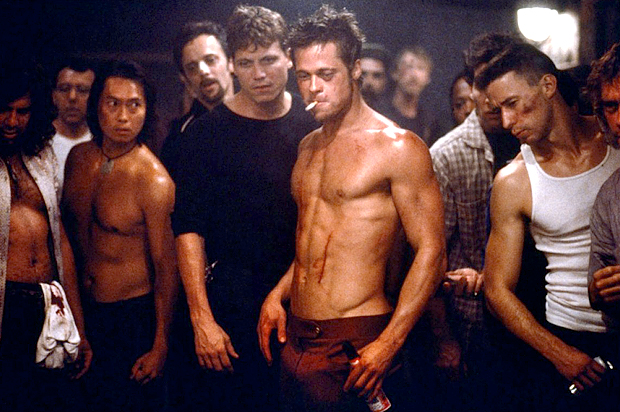 When their friend mysteriously disappears, a group of teenage girls explore whether the culprit could be the creepy internet urban legend character Slenderman by summoning him with a ritual. They begin experiencing supernatural phenomena that make them believe the story is real and that they are now being haunted by the Slenderman.

In 1953, Elise Rainier lives in Five Keys, New Mexico with her parents Audrey and Gerald and younger brother Christian. One night, Elise encounters a ghost in hers and Christian's bedroom. Frightened, Christian looks for a whistle their mother gave him to call for help, but cannot find it. Gerald, furious, beats Elise and locks her in the basement. There, Elise opens a mysterious red doorway and is briefly possessed by a demonic spirit. When Audrey comes to investigate, she is killed by the demon..

When a Dartmouth-educated C.I.A. Agent is killed during an operation, the secret agency recruits his twin brother, an African-American street-wise hustler with no idea what's coming for him. The C.I.A. wants the twin to finish a project on which his brother was working. But this street-wise twin has absolutely no experience, so the agency sends in experienced Agent Oakes to train the twin how to act and talk like a real C.I.A. Agent.

Curtis, a father and husband, is starting to experience bad dreams and hallucinations. Assuming mental illness, he seeks medical help and counseling. However, fearing the worst, he starts building an elaborate and expensive storm shelter in their backyard. This storm shelter threatens to tear apart his family, threatens his sanity and his standing in the community, but he builds it to save his family's life.

A nameless first person narrator attends support groups in attempt to subdue his emotional state and relieve his insomniac state. When he meets Marla, another fake attendee of support groups, his life seems to become a little more bearable. However when he associates himself with Tyler, he is dragged into an underground fight club and soap making scheme. Together the two men spiral out of control and engage in competitive rivalry for love and power.

A British family on Christmas holiday at a beach resort in Thailand is torn apart when a deadly tsunami devastates the area. The film follows the seriously wounded Maria and her eldest son Lucas as they struggle to safety, not knowing whether Maria's husband and their two younger sons are dead or alive.

When a bank is hit by a brutal heist, all evidence points to the owner and his high-powered clients. But as a group of FBI agents dig deeper into the case - and the deadly heists continue - it becomes clear that a larger conspiracy is at play.

The show explores the lives, both professional and personal, of the firefighters, rescue personnel, and paramedics of the Chicago Fire Department at the fictional Firehouse 51, home of the fictional Engine Company 51, Truck Company 81, Rescue Squad Company 3, Battalion 25, and Ambulance 61.