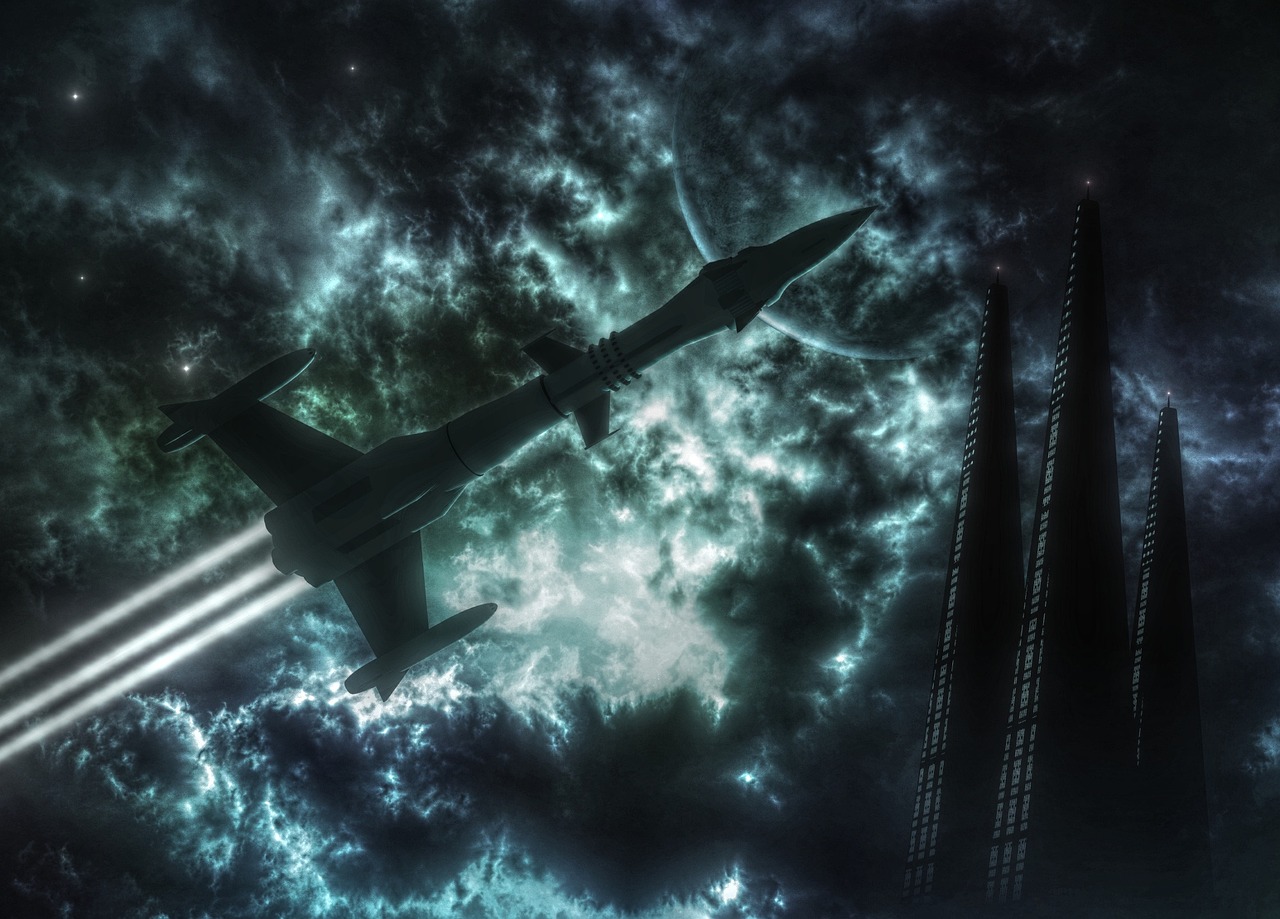 From Marvel superhero franchise to Disney and Pixar movies like Wall-e and Jurassic Park, sci-fi action films are always one of the top favorite movie genres. Some comic books classics like Godzilla are still popular even with the recent remakes. You can also see some top Hollywood actors star in these hits like Tom Cruise in "War of the Worlds" and "Edge of Tomorrow" or Tom Hardy in "Mad Max: Fury Road" and Christopher Nolan's "Inception". But what if you've gone through these sci-fi action movie hits and you're looking for more? We've compiled a list of classics filled with spaceships and martians or thrillers of alien invasions. Read on to see our top 5 picks for sci-fi action films.

The eighth installment of the Star Trek franchise directed by Jonathan Frakes. In the film, the crew of the USS Enterprise-E travel back in time from the 24th century to the mid-21st century in order to stop the cybernetic Borg from conquering Earth by changing their past. Up until 2009, this was the most positively reviewed film in the franchise.

A 2016 American sci-fi film featuring Mark Strong in the lead role of Captain William Stanaforth; the first person traveling through outer space on a lone mission to Mars, taking humanity’s first steps towards colonizing it. His adventure to Mars goes wrong but he insists on continuing.

In a post-drought apocalypse United States, people kill for water. Ernest Holm lives with his son, Jerome, and daughter, Mary, in their small townhouse and field. Ernest gets water for his family by delivering supplies to the "water men" who extract water from deep wells through a government deal. When things go wrong, the family finds ways to stick together and save their farm.

Starring Jared Leto and Diane Kruger, the film tells the life story of Nemo Nobody, a 118-year-old man who is the last mortal on Earth after the human race has achieved quasi-immortality. He re-examines three critical junctions in his life: at age nine, fifteen, and thirty-four and the alternate life paths branching out from each.

Distributed by Warner Bros. Pictures, the film is about a 19th century inventor who is hoping to change events of the past and travels 800,000 years into the future, where he finds humankind divided into two warring races. This remake is set in metropolis New York City instead of London where the 1960 original film takes place in.

On FREECABLE TV, there's over 2000+ movies, TV shows and other free entertainment to stream. Other than sci-fi films, you can also watch other Steven Spielberg films or movies from your favorite actors and actresses like Scarlett Johansson, Leonardo Dicaprio and Keanu Reeves. FREECABLE TV app is free to download on iOS and Android devices.