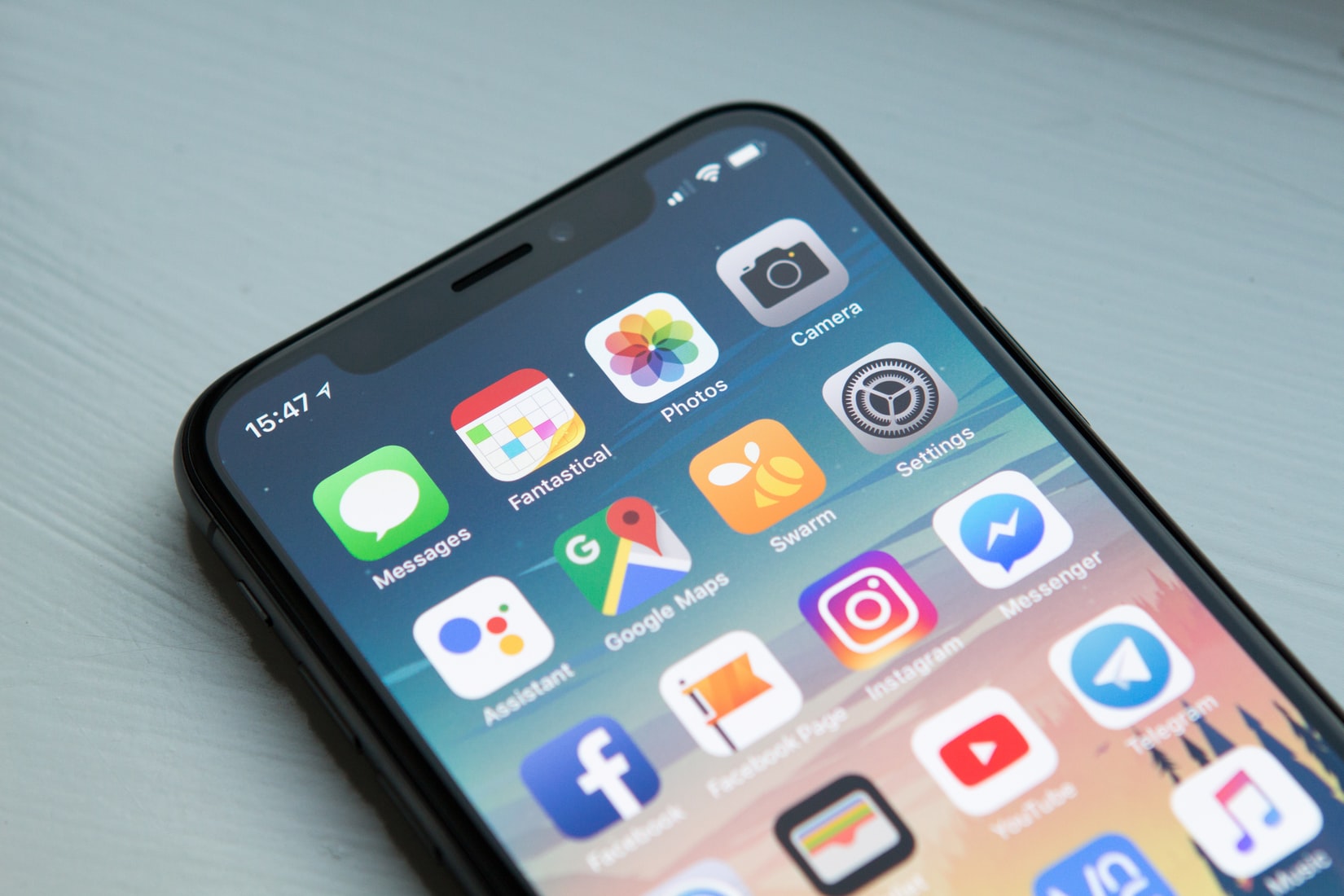 With the advancement of technology and the convenience of your mobile device, it's common for people to do everything on their smartphones including video streaming, movie streaming, listening to music on Apple iTunes and even watching live TV. Now your iPhone can be your best companion for watching movies or TV shows but what if you're not into paid streaming services like Netflix, Hulu or Amazon Prime Video. You might Google or look on the App Store for free streaming apps on iOS devices like Popcornflix, Snagfilms, Crackle or Tubi TV. Their iOS app all offers free content including full-length movies and TV series with an internet connection. But what if you just want to watch movies from all these sources?

Free streaming apps like Popcornflix, Snagfilms, Crackle and Tubi TV are all popular TV apps on the market; totally free, ad-supported streaming video services that you can access on multiple gadgets. They’re great for canceling those cable subscriptions to save money, and are available on both Android and Apple devices.

Popcornflix offers a huge collection of movies with new movies added daily. Their service is accessible in a number of countries so you can also stream free movies while you're traveling. There's a wide array of content, from big studio pictures to independent cinema, documentaries and cult classics. As they're owned by an independent film company, they also offer exclusive content called Popcornflix Originals.

With Snagfilms, the variety of films offered is a bit more limited as its database extends mostly into indie movies and documentaries. The free app also features a good selection of critically acclaimed independent movies and foreign films. Since the catalog comprises mostly of classics and indies, there's not much choice if you're looking for the latest releases.

Crackle is one of the most popular free streaming apps and a big name in the film industry as it's a joint venture owned by Chicken Soup for the Soul Entertainment and Sony Pictures. The streaming service has one of the best collections for free movies with a wide variety, from old classics to recent Hollywood blockbusters.

Tubi TV is well stocked with an array of movies and TV shows. Although Tubi TV boasts of an extensive library of free content, the selection you get won't be as curated as others. The service does have key partnerships with Lionsgate, Paramount, MGM, Starz and more, so they do keep their listings full. New updates are added each month so it's likely that you'll hit some good stuff once in a while.

Despite being free streaming services, all of them are well made with an easy-to-use interface for intuitive browsing. Although these services all offer a solid database, they don't necessarily include all the movies and content found in others. Also, you might not be able to get access to local channels in your area.

Introducing FREECABLE TV, the best free app to stream movies including Hollywood classics, popular movies from around the world including Korean top films, children's anime, and more. No need to jailbreak or download movies before streaming. You can watch all your favorite movies on-demand and on-the-go. New movies are also updated frequently so you'll never get bored of your watchlist. FREECABLE TV App not only has free movies, but you can also stream over 170 channels for news, sports, music and also 500+ trending TV shows.

Girl with the Dragon Tattoo

One of the most successful movies of its year featuring Daniel Craig and Rooney Mara, it's a psychological crime thriller film based on the 2005 novel of the same name. The movie tells the story of journalist, Mikael Blomkvist's (played by Craig) investigation to find out what happened to a woman from a wealthy family who disappeared 40 years prior.

A British romantic gothic, period drama film based on Emily Brontë's classic novel of the same name. A story about love and all sides of it from the intoxicating, wild, dark to the sweet, poetic and lustful. The powerful and moving film, although not the typical old-fashioned romance, is still a pleasure to watch for a niche audience. 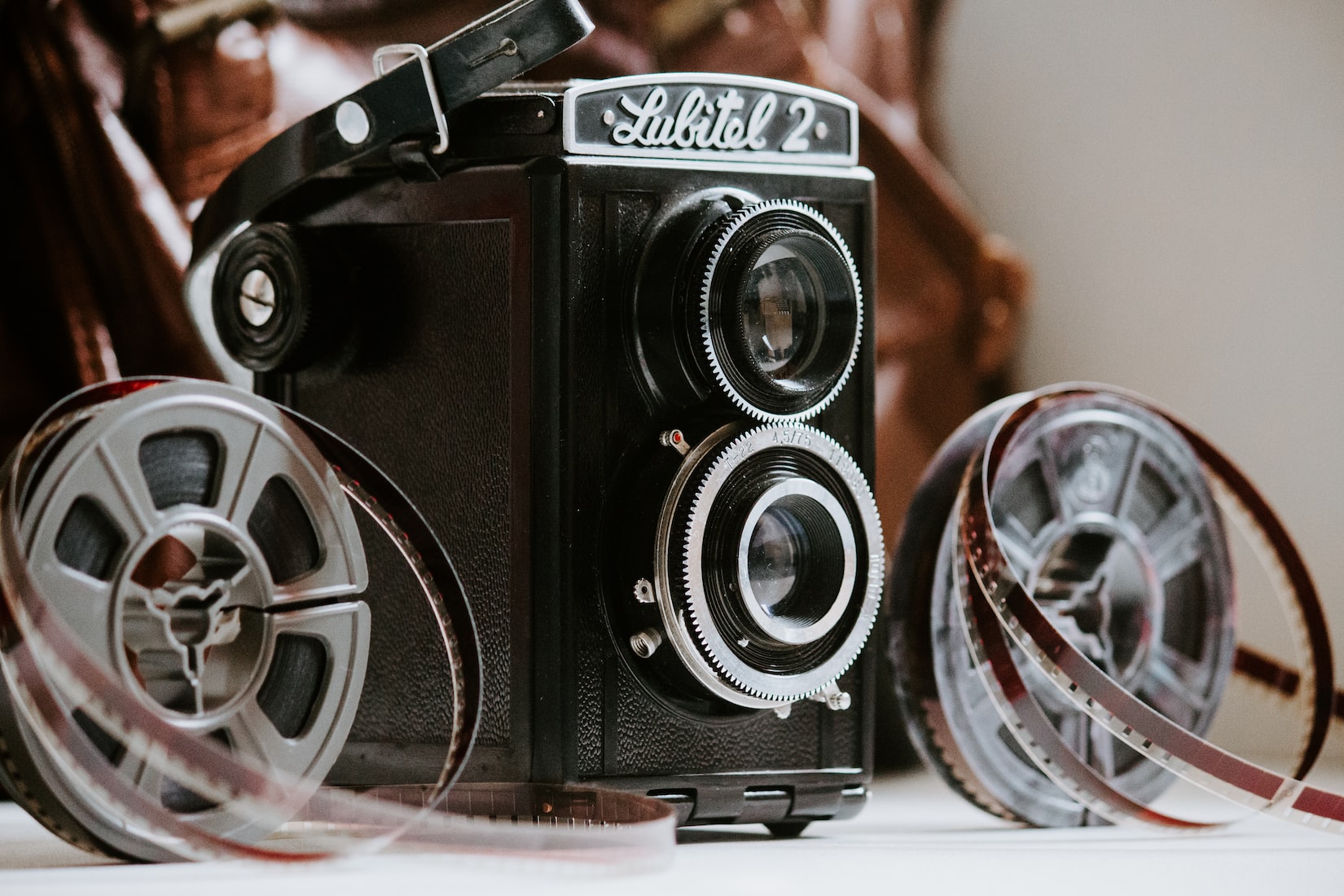 On FREECABLE TV App, you can watch full episodes of your favorite TV shows, popular movies, sports events, and breaking news all for free. Enjoy unlimited TV without any charges or subscription fees. Download now on your iOS or Android

Are you looking for the best movie streaming iOS and Android apps to watch videos and content? Look no further! FREECABLE TV is your best add-on to your iOS and Android smartphone to stream entertainment in high definition.