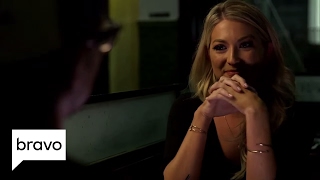 Bravo is an American pay television network, launched on December 1, 1980. It is owned by NBCUniversal, a subsidiary of Comcast. The channel originally focused on programming related to fine arts and film; it currently broadcasts several reality television series targeted at 25-54-year-old women as well as the gay community, along with acquired and original dramas, and mainstream theatrically released feature films.