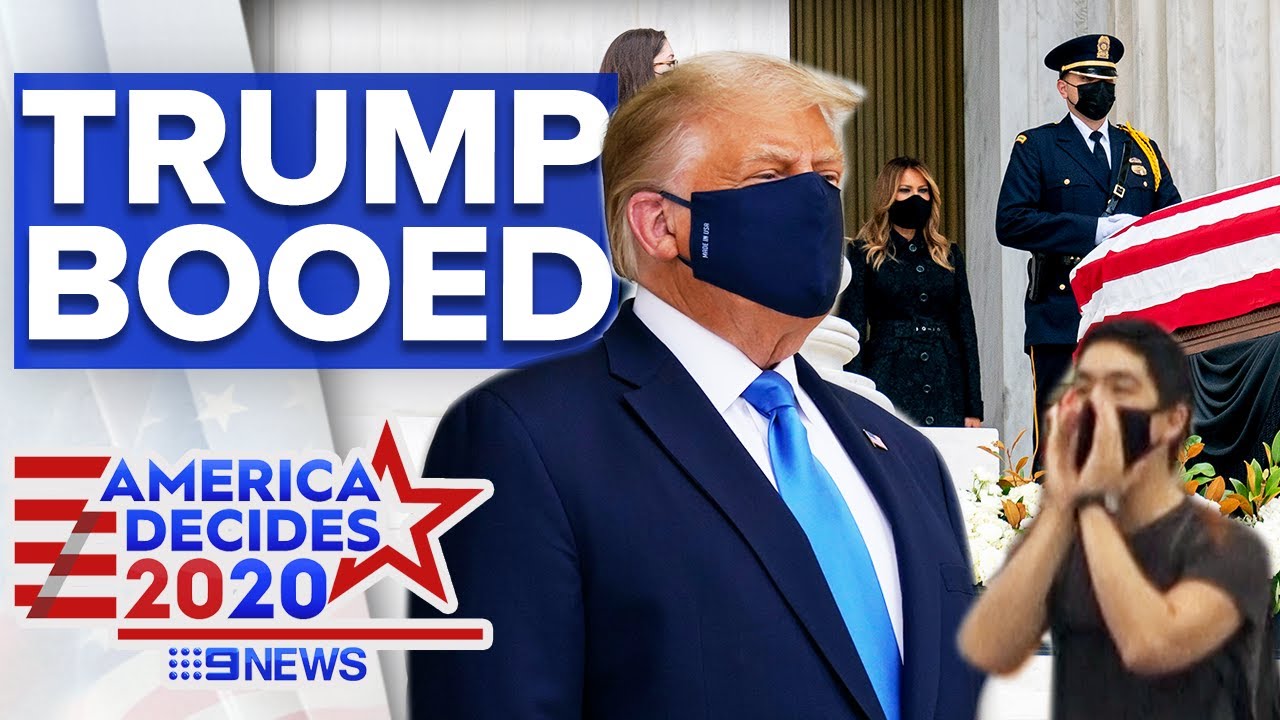 A face-to-face encounter occurred between a florist shop and a suspect on Staten Island this week. As the burglar attempted to make his daring escape, he was stopped at the door by manager Narcisco Luna. As Luna continued to stand her ground while holding the door shut, the hoodie- and mask-wearing suspect started to negotiate. “I’ll give it back. I’ll put it back,” the suspect said, adding after doing so, “Look! Look right here! Here!” The twist? While the money being tossed back on to the counter looks legit from far away, Dana Montana, the owner of the Richmond Avenue shop, said it wasn’t real.

Bars Team Up With Food Trucks

As a means of keeping hospitality businesses afloat, the Texas Alcohol and Beverage Commission has been allowing bars to partner up with food trucks and other companies so they can re-open as restaurants. Thankfully, it’s thus far proven to be a win–win for both businesses; bars get to keep their doors open and food trucks get a little extra business.

No Defunding The Police In Florida

Gov. Ron Densantis is calling for a new proposal, adequately named the “Combating Violence, Disorder and Looting and Law Enforcement Protection Act”, that could effectively give felony penalties to protesters under certain conditions. “I think it’s important that every single person running for office in the state of Florida this year, whether you’re running for the House, whether you’re running for the Senate, you have an obligation to let the voters know where you stand on this bill,” DeSantis said. “Are you going to stand with law and order and safe communities; or are you going to stand with the mob?”

Bringing A Knife To A Gun Fight

The Oconee County Sheriff's Office has released a bodycam video associated with the deadly officer-involved shooting of one 40-year-old Julia Anne Moss of Athens. Deputies were called to the residence in response to a man reporting a domestic disturbance. In the video, the yelling from Moss sounded incoherent, deranged even. One of the deputies could be heard repeatedly telling Moss, "Drop the knife!"

The Pennsylvania Supreme court have imposed a new rule where officials can now reject "naked" ballots, ballots that are received without the secrecy envelope, whereas before, such ballots would still be counted. Based on error rates in previous elections, that could mean more than 100,000 mail-in ballots are at risk, according to Philadelphia city commissioner Lisa Deeley. Deeley then went onto argue that the new requirement could cause the state to be the "subject of significant post-election legal controversy, the likes of which we have not seen since Florida in 2000."

As reported by FOX News, "after a Kentucky grand jury opted to indict only one of the three Louisville police officers in the raid that led to Breonna Taylor's death earlier this year, the city braced for protests." Former Sgt. Brett Hankison was charged strictly for firing rounds that went into neighboring apartments and not for the rounds that resulted in the death of Taylor. The attorney for Taylor's family, Ben Crump, has tweeted that the decision was "outrageous and offensive."

The Suspicious Letter Sent To Trump

A letter sent to Pres. Trump tested positive for the deadly poison known as ricin. Fortunately enough, the letter was detected at an off-site facility that screens mail addressed to the White House, law enforcement officials told NBC News Saturday. “The FBI and our U.S. Secret Service and U.S. Postal Inspection Service partners are investigating a suspicious letter received at a U.S. government mail facility,” the FBI said in a statement on Twitter. “At this time, there is no known threat to public safety.”

Pres. Trump called on world leaders at the United Nations to “hold China accountable” for the coronavirus pandemic. “The Chinese government and the World Health Organization, which is virtually controlled by China, falsely declared that there was no evidence of human-to-human transmission. Later, they falsely said people without symptoms would not spread the disease,” Trump said in his recorded speech.

Not Committed To Peaceful Transfer Of Power

The Pres. has once again declined to commit to a peaceful transfer of power should he lose the upcoming presidential election. “We’re going to have to see what happens,” Trump said at a news conference, responding to a question about whether he’d commit to a peaceful transfer of power. “You know that I’ve been complaining very strongly about the ballots, and the ballots are a disaster.”

Trump Heckled As He Paid Respects To Ginsburg

"Vote him out," was what crowds were heard chanting as Pres. Trump appeared before a flag-draped coffin containing the late Justice Ruth Bader Ginsburg, according to CNN. Questioned about the scene at the court later in the day, Trump said he could barely detect the boos. "I think that was just a political chant. We could hardly hear it from where we were," Trump said. "Somebody said there was some chanting. But they were right next to the media. But we could hardly hear too much. We heard a sound but it wasn't very strong."