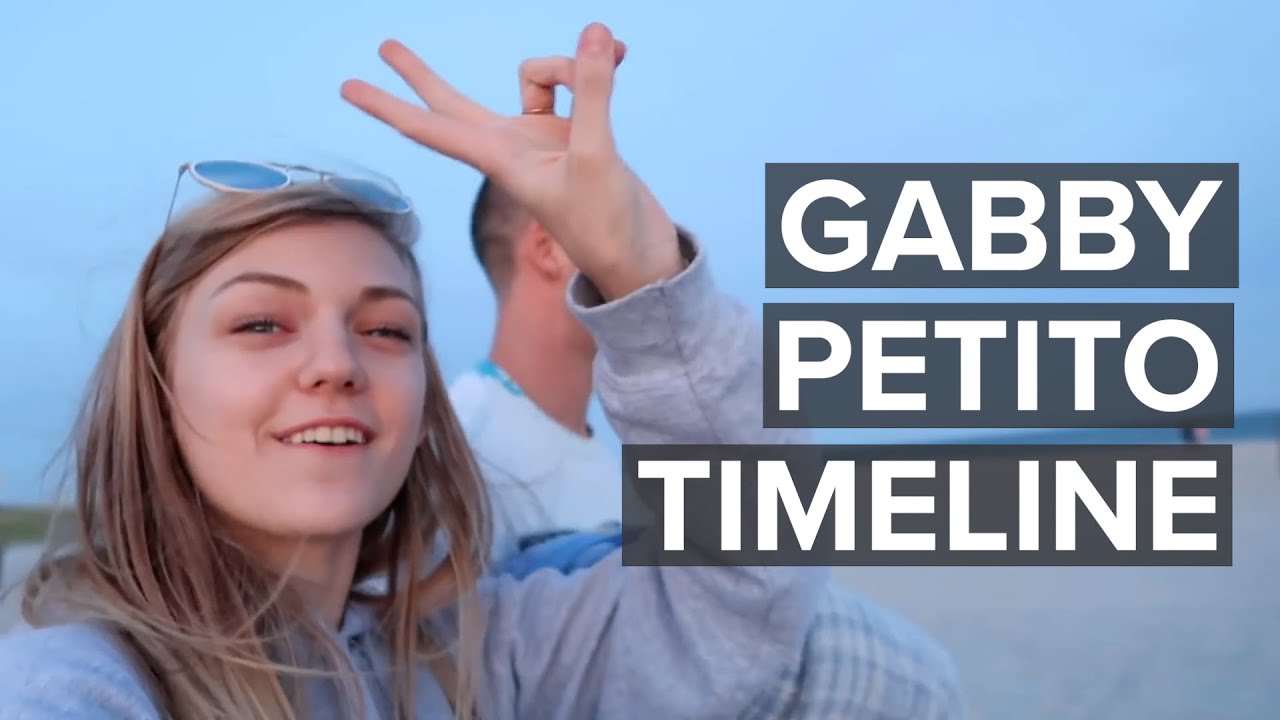 CNBC - Mortgage rates jumped yet again this week and it could be just the beginning of an upward trend. The average rate on the popular 30-year fixed mortgage just crossed back over 3% early this week and then jumped 9 basis points this past Thursday to 3.10%, according to Mortgage News Daily. “If we consider why mortgage rates ended up crushing previous all-time lows in 2020, the answer was clearly Covid,” said Matthew Graham, chief operating officer at Mortgage News Daily. “While the pace and the volatility will vary due to other factors, we have always been destined to move back toward higher rates as the pandemic subsides, and this week’s case counts suggest it’s subsiding again.”

NBC - Pfizer and BioNTech announced this week that the companies' two-dose Covid-19 vaccine was in fact safe and showed a "robust" antibody response in children ages 5 to 11. Based on data collected in a trial that included more than 2,000 children, Pfizer and its German partner, BioNTech, said in a press release that the vaccine was "safe, well tolerated, and showed robust neutralizing antibody responses" for the age group. "We intend to submit the data by the end of the month and then, of course, it will be up to the FDA to review that data and determine whether the vaccine can be released for broad use," Dr. Bill Gruber, Pfizer’s senior vice president of vaccine clinical research and development, as well as a pediatrician, told NBC's "TODAY" show. "We hope that will go expeditiously."

CBS - The FBI this week searched the Florida home of Brian Laundrie, weeks after his fiancé Gabby Petito was reported missing. Federal agents searched Laundrie's home for nearly eight hours, questioning his parents and collecting evidence that could potentially tell them what happened to Petito. And while the manhunt led them to a nearby nature preserve, investigators were unable to find anything else of interest.

ABC - The U.S. Food and Drug Administration have effectively authorized Pfizer booster shots this week for seniors and other high-risk Americans. The decision would allow for anyone 65 or older to get a booster, as well as people as young as 18 if they have a medical condition that puts them at risk of severe COVID-19, or if they work a frontline job that makes it more likely that they would get infected. FDA's acting commissioner, Dr. Janet Woodcock, said that list should include health care workers, teachers and grocery story workers, as well as people in prisons and homeless shelters. "This pandemic is dynamic and evolving, with new data about vaccine safety and effectiveness becoming available every day," Woodcock said in a statement. "As we learn more about the safety and effectiveness of COVID-19 vaccines, including the use of a booster dose, we will continue to evaluate the rapidly changing science and keep the public informed."

The Most Expensive Gas In America

FOX - Schlafer’s Auto Body & Repair, the only gas station in Mendocino, charged $6.74 a gallon, which the app GasBuddy have named the highest in the nation in June. One of two employees who works at the nearly 100-year-old independent station, Joe, told Fox News the station has to charge high prices. "Our volume is very low," the employee said, adding that the station has to purchase a $35,000 load in 10 days. "If we're paying $4 a gallon for gas, if it's not marked up, we're not going to be able to pay for that."

What To Know About Other COVID Variants

NBC - The Mu variant has now been identified in all 50 states. And while it is not nearly as contagious as Delta, the World Health Organization has labeled it as a “variant of interest.” At this time, the Mu variant makes up less than one percent of all U.S. COVID cases, but that one percent could rise if left unchecked.

NewsWeek - A delivery drone company has had to pause its operations in an Australian suburb due to airborne threats posed by territorial birds. During breeding season especially, nesting birds are often regarded to be protective parents and may swoop down on people who get too close to their nests. And with ravens also known to exhibit such behavior as well, delivery drones better start watching their distance.

September On Track To Be Deadliest Month For COVID

USATODAY - With more than a week of reporting to go, September is already this year's third-deadliest month for COVID-19 and the sixth-deadliest month for the entire pandemic, a USA TODAY analysis of Johns Hopkins University data shows. With 40,095 cases reported through this past Wednesday, September has had thousands more deaths than all of July and August, combined. And while case counts have been falling lately, September may still end up with about as many cases as August reported.

A New Era Of "Relentless Diplomacy"

TheGuardian - Pres. Biden has promised to the United Nations this week that the withdrawal from Afghanistan is a turning point in history, in which “relentless war” would be supplanted by “relentless diplomacy”, pledging a renewed commitment to the UN and to his nation’s alliances. “As I stand here today, for the first time in 20 years the United States is not at war. We’ve turned the page,” Biden said in his first address to the UN general assembly as Pres. “All the unmatched strength, energy, commitment, will and resources of our nation are now fully and squarely focused on what’s ahead of us, not what was behind.”

What Qualifies As A COVID Vaccine Medical Dxemption?

CBS - "The only real exemption I can imagine is severe allergic reaction mainly in the Pfizer and Moderna mRNA vaccines, but they are very, very rare — like one in a million," Dr. Peter Chin-Hong, an infectious disease physician at the University of California San Francisco, told CBS MoneyWatch. Individuals are observed for 15 minutes post jab to monitor for these sorts of allergies; and not to mention, the reaction must be severe to qualify for a medical exemption, experts said. "Someone would have to argue that they had a severe allergic reaction to a previous dose of the vaccine or to a vaccine component — not just a rash or some muscle soreness, but having difficulty breathing, swelling in their throat or something of that nature," said Dr. David Dowdy, an infectious disease epidemiologist at Johns Hopkins University School of Medicine.