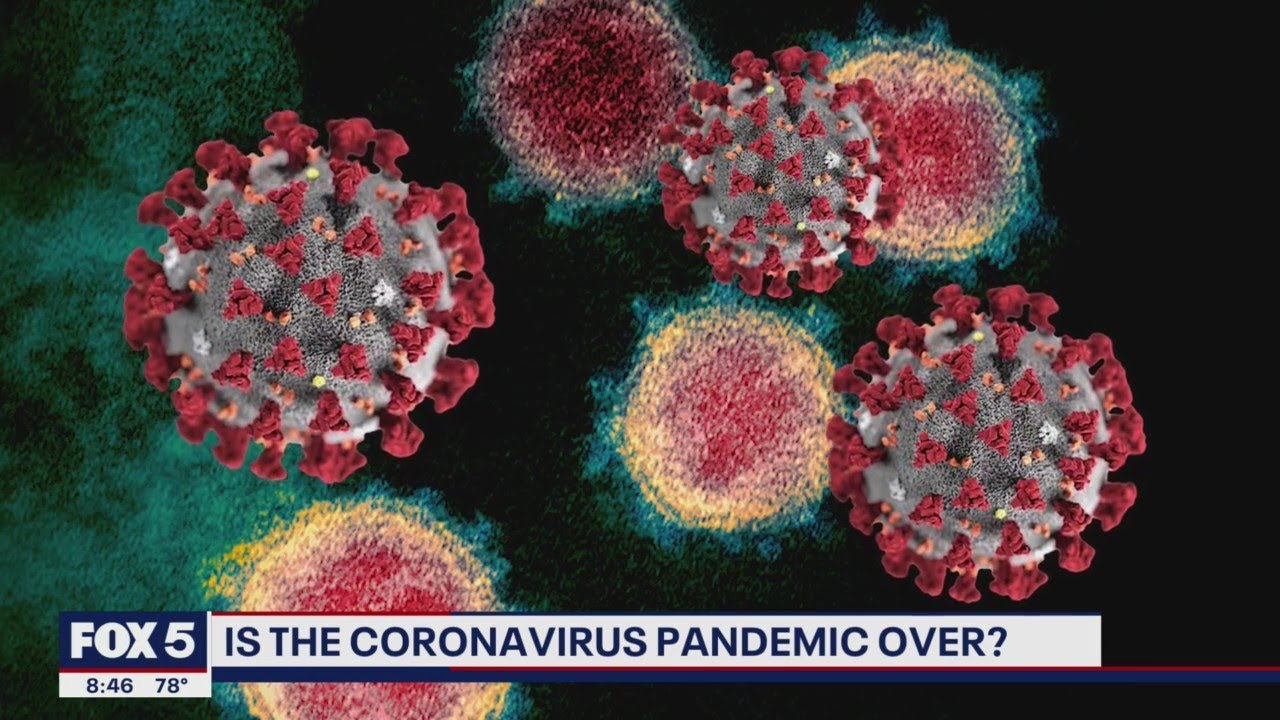 BBC - Ukraine's first lady Olena Zelenska visited Westminster Hall this week to pay her respects to the Queen "on behalf of all Ukrainians". "They know that the Queen shared the values that Ukraine stands for today: freedom, the right to one's own home, language, culture and country," Zelenska said. "We have repeatedly heard words of support from her...it is very important for us to know that such a world leader of an epoch, a leader with an impeccable reputation and morals, was with us."

NewsOn6 - President Joe Biden and First Lady Jill Biden paid their respects to Queen Elizabeth II this week, visiting her coffin lying in state at London's Westminster Hall and signing condolence books at Lancaster House. The President noted that the Queen was "the same in person as her image -- decent, honorable and all about service." And as Biden took his time signing a lengthy message in the condolence book, he wrote in part, "she treated everyone with dignity and respect. Jill and I were honored to have met with her and feel her warmth. Our hearts go out to the Royal Family and the people of the United Kingdom."

Is COVID Really All Over?

ABC - President Joe Biden turned heads this week when he declared the COVID-19 pandemic is "over" even while stating the United States is still having a "problem" with the virus. But despite the President's optimistic declaration, public health experts told ABC News that that pandemic is not over yet and that Biden's comments may just be a tad premature. "The pandemic is emphatically not over," Dr. Peter Chin-Hong, an infectious diseases specialist at the University of California, San Francisco, told ABC News. "I would highlight the first [reason] is number of deaths per year." Thus far, the U.S. has recorded more than 223,000 deaths in this year alone, CDC data shows. "That's several-fold higher than a typical flu season," Chin-Hong said, with an average of about 35,000 deaths per year from the 2010-11 flu season to the 2019-20 flu season, according to an ABC News analysis of CDC data.

NBC - Police said this week that a tip helped them stop a potential mass shooting at a Texas high school homecoming football game and led to the arrests of two 18-year-old men, Brandon Gipson and Isaac Cooper. Gipson and Cooper were reportedly taken into custody after authorities conducted a traffic stop on a vehicle that was headed to the Everman High School game. Upon searching the vehicle, an AR pistol and a 60-round magazine were found, Everman Emergency Services said on Facebook. The department said it was clear the suspects were "coming to do harm."

Putin Is Threatening To Go Nuclear

BusinessInsider - Russian President Vladimir Putin had just threatened the use of nuclear weapons as he ramps up his invasion of Ukraine. Putin announced the partial mobilization of his country's reservists in a speech this week where he accused the West of threatening to use nuclear weapons and gestured to Russia's own nuclear arsenal. "...I would like to remind you that our country also has various means of destruction, and for some components more modern than those of the NATO countries," Putin said. "And if the territorial integrity of our country is threatened, we will certainly use all the means at our disposal to protect Russia and our people. This is not a bluff."

Getting Both The Flu Shot And The COVID Booster

6ABC - With temperatures now finally dropping nationwide, health officials are warning of a potentially more severe flu season compared to past years. As such, doctors are now encouraging patients to not only get a flu shot, which would decrease the chances of contracting severe diseases, but to also get the relatively new COVID-19 booster shot, which targets the omicron variant of COVID-19. "We may see a milder COVID season this year than compared to last year but it's very possible a new mutation may appear and things may change in ways that we don't really expect right now," said Dr. Lawrence Livornese, Chairman of Medicine at Main Line Health.

Fauci Knew Of The Negative Consequences Behind Lockdowns

NewYorkPost - National Institute of Allergy and Infectious Diseases director Dr. Anthony Fauci admitted this week that he knew the “draconian” COVID-19 policies he pushed for would lead to “collateral negative consequences” for the economy and schoolchildren. “Of course, when you make recommendations, if the primary goal when you’re dealing with a situation where the hospitals were being overrun in New York, intensive care units were being put in hallways, you have to do something that’s rather draconian,” Fauci said while defending his "harsh" COVID-19 guidance during the early stages of the pandemic. “But you have to make a balance when you’re dealing with — we know the only way to stop something cold in its track is to try and shut things down.”

MSNBC - Just several days after the FBI obtained classified materials at former President Donald Trump's Mar-a-Lago estate, the former President now claims that the sensitive materials in question has just been “declassified.” Trump later went on to sit down with Fox News’ Sean Hannity this week, who asked the former president about the process he allegedly took to declassify the materials. Here is Trump's response: “There doesn’t have to be a process, as I understand it.... If you’re the president of the United States, you can declassify just by saying, ‘It’s declassified.’ Even by thinking about it, because you’re sending it to Mar-a-Lago or to wherever you’re sending it. And there doesn’t have to be a process. There can be a process, but there doesn’t have to be. You’re the president, you make that decision. So when you send it, it’s declassified. We — I declassified everything.”

A Spike In Rental And Real Estate Scams

FBI.Gov - As rent, home prices, and inflation continue to surge in today’s highly competitive real estate market, the FBI Boston Division is now warning the public about the risk of rental scams, and the need to be cautious when posting and responding to rental properties and real-estate online. “We have seen a significant increase in the amount of money being lost by people who are desperate for a good deal. Scammers are cashing in on renters who need to act quickly for fear of missing out, and it’s costing consumers thousands of dollars, and in some cases, leaving them stranded,” said Joseph R. Bonavolonta, Special Agent in Charge of the FBI Boston Division. “We are asking everyone to exercise caution, especially over the next few months, as folks look to book last minute summer getaways.”

ABC - As the United States heads into the much anticipated fall and winter, questions are arising about whether the return of face masks is needed to stem a potential COVID-19 surge. "My recommendation to people would be to mask when in indoor crowded spaces," Dr. Stuart Ray, a professor of medicine at Johns Hopkins University, told ABC News. "I've spent a great deal of time with patients who have COVID and have not contracted the infection from what I can tell, both from antibody testing and from a lack of syndrome."

Get all the latest news, live updates & top stories on Portugal World Cup

Get all the latest news, live updates & top stories on Mauna Loa