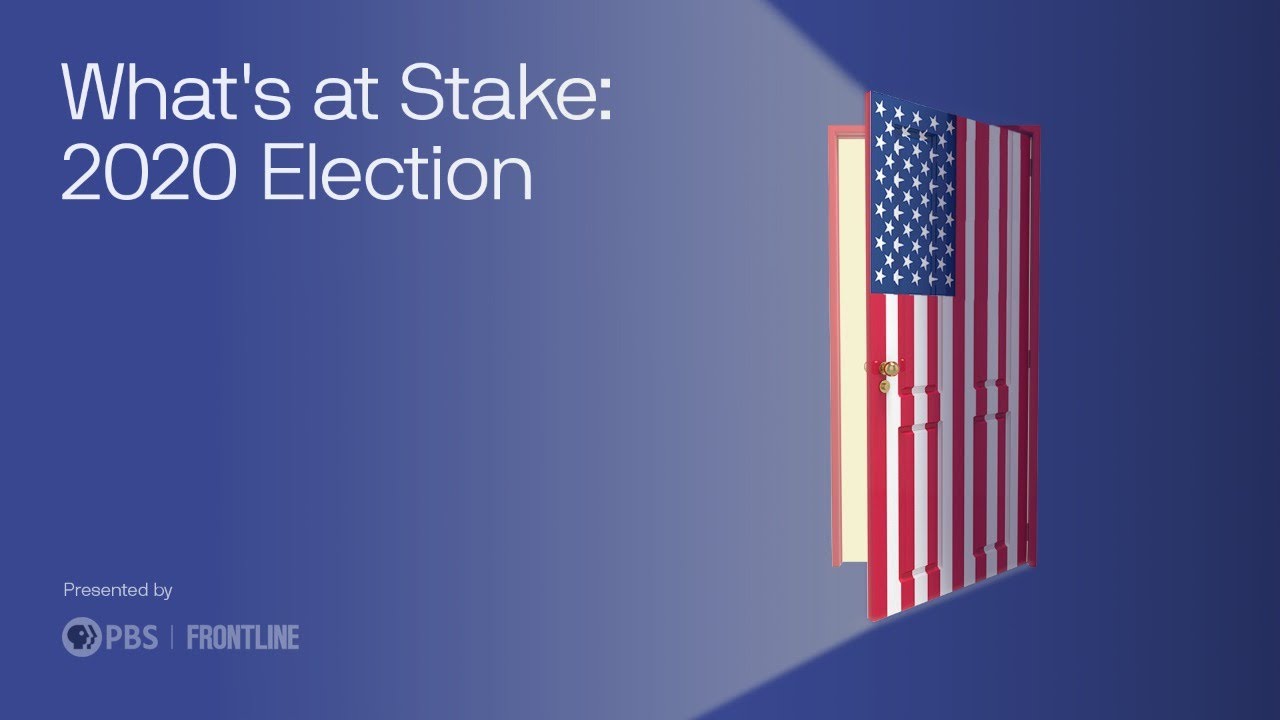 The infamous subway window smasher may have just struck again; the train in question has since been removed from service and the estimated cost to repair its windows is approximately $9,000. "This criminal act means taxpayer money will be diverted from providing service, it unnecessarily delays riders, and puts an entire train into the repair yard," the MTA released in a statement. "We are cooperating with the NYPD which is aggressively investigating and the perpetrator, when arrested, will face both criminal prosecution and a demand for full restitution."

Dallas police are currently looking for the people responsible in a carjacking that seriously injured one 38-year-old man who was attempting to prevent the occuring crime. As captured by surveillance camera footage, the victim hung onto his car until he was abruptly dragged and then inevitably thrown into the street, where he laid motionless. “We have no one in custody,” Dallas Police Sgt. Warren Mitchell said. “We do have persons of interest, but no one in custody as it relates to the incident.”

The two deputies were shot while sitting in their patrol car at a Metro rail station and were able to radio for help, Sheriff Alex Villanueva said. "The 31-year-old female deputy and 24-year-old male deputy both underwent surgery Saturday evening." The police department have since shared video of the shooting on Twitter.. "The gunman walked up on the deputies and opened fire without warning or provocation," the department stated.

With crime rising and workers afraid to return to their buildings, CBS has reported that several business groups have begun hiring private security guards just to feel safe. “The neighborhood, in an instant, has become deplorable,” said Barbara Blair, president of the Garment District Alliance. “The conditions are frightening.” Blair explained that her concerns stem primarily from the 4,000 homeless people that's been moved into the area. “It used to be the homeless would seek shelter under scaffolding...but what we have now are people on drugs, that openly use drugs, that have needles in their arms, needles in their neck. They harass the diners. They harass the commuters.”

A Georgia sheriff’s deputy has been fired after a video was released showing the officer repeatedly striking one subdued Roderick Walker in the head during an arrest. In one video, deputies can be seen actively pinning Walker down before beginning their barrage of punches; Walker could be heard saying "I can't breathe" while appearing to gasp for air. A woman in the background was screaming: "No! Don't kill him! He said he can't breathe!"

New York Times reporter Kathy Gray was escorted out of a Trump rally earlier this week after noting on social media that many of the rally's attendees were not wearing masks or social distancing. Just 30 minutes after making the post, Gray said she had been kicked out. “First for me: Trump campaign tracked me down from pics I tweeted and escorted me out,” Gray wrote on Twitter after getting the boot.

Election Is "Rigged" If Trump Loses

During an outdoor rally in Nevada this week, Pres. Trump continued his fierce crusade against mail-in voting by insinuating that such ballots would surely taint the 2020 election result; in the span of roughly 90 minutes, Trump also chose to go after Nevada’s Democratic governor, Gov. Steve Sisolak, claiming that Sisolak tried to block him. “This is the guy we are entrusting with millions of ballots, unsolicited ballots, and we’re supposed to win these states. Who the hell is going to trust him?” Trump said of the governor. “The only way the Democrats can win the election is if they rig it.”

Wildfires As Explained By Trump

Pres. Trump explained that exploding trees, caused by dryness and poor management, are the cause of the wildfires that's been the talk of the week. "When trees fall down after a short period of time, about 18 months, they become very dry," the president said. "They become really like a matchstick...you know, there's no more water pouring through and they become very, very — they just explode. They can explode."

This week, Pres. Trump stood his ground with uncommitted voters in a 90-minute town hall special hosted by ABC News from the battleground state of Pennsylvania. One of the highlights of the night revolved around the final question where Trump was asked what has been the most difficult part of his presidency and what has he learned from it. "Without question I would say, because things were going so well, I think I'd have to say the whole COVID, the 'China virus' as I call it -- because it comes from China, I think it's a much more accurate term," Trump said, placing heavy blame towards China. "But it's it's been very difficult. It's been so sad."