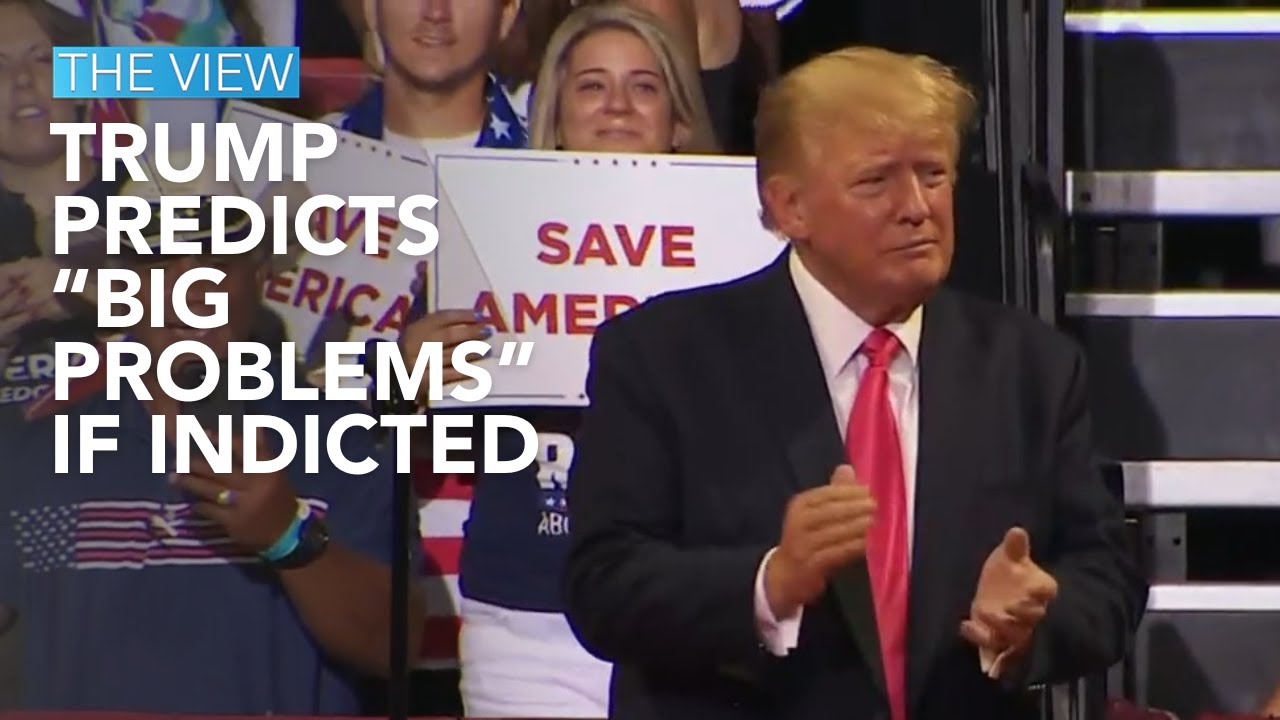 NBC - Following the passing of Queen Elizabeth II's, there is no longer a British queen, but there is a new queen consort, a title that has been bestowed upon Camilla, King Charles III’s wife of 17 years. For those who are curious in what Camilla's new title invokes, in practical terms, the role of queen consort primarily involves accompanying the monarch to official engagements. “I know she will bring to the demands of her new role the steadfast devotion to duty on which I have come to rely so much,” Charles said of his wife in a public address delivered shortly after he became king.

Are COVID Vaccines The Next Flu Shot?

11Alive - With updated COVID boosters now available in numerous pharmacies across the country, the signal from the White House COVID Response Team is that multiple shots each year may become a thing in the past. The goal that's now in sight is to only require one annual shot to keep immunities up against the ongoing pandemic. “We want to get in the cadence and rhythm of once a year getting an annual shot,” said Dr. Anthony Fauci. But as most Americans forgo their yearly flu vaccine, there is raising concern among some medical experts who fear there may be resistance to an annual COVID vaccine should it rise to the occassion.

NPR - Americans remembered 9/11 this past weekend with tear-choked tributes and pleas to "never forget," 21 years after the deadliest terror attack on U.S. soil. To this day, the loss still felt immediate to Bonita Mentis, who wore a necklace with a photo of her slain sister, Shevonne Mentis. "It's been 21 years, but it's not 21 years for us. It seems like just yesterday," Mentis said before reading victims' names at the World Trade Center to a crowd that included Vice President Kamala Harris and husband Doug Emhoff. At the Pentagon, which was also a target on 9/11, President Joe Biden vowed that the U.S. would continue working to root out terrorist plots and called on Americans to stand up for "the very democracy that guarantees the right to freedom that those terrorists on 9/11 sought to bury in the burning fire, smoke and ash."

Express.Co.Uk - With the Queen consort, Camilla by his side, King Charles III said he was "deeply grateful" to parliamentarians for their condolences on the loss of his "beloved mother" as he made his first address to Parliament in Westminster Hall. The historic building was packed as numerous politicians gathered to hear from the new monarch. "As I stand before you today, I cannot help but feel the weight of history which surrounds us, and which reminds us of the vital parliamentary traditions, to which members of both Houses, dedicate yourselves with such personal commitment for the betterment of as all...Parliament is the living and breathing instrument of our democracy," King Charles III said.

FOX - Democratic Rep. Karen Bass, who is currently running for mayor of Los Angeles, announced this week that her home was burglarized as the city experiences a surge in crime that remains to be one of the top concerns facing voters. "Last night, I came home and discovered that my house had been broken into and burglarized," the Bass campaign said in a statement. "LAPD was called, and I appreciate their assistance. At this time, it appears that only two firearms, despite being safely and securely stored, were stolen. Cash, electronics and other valuables were not. It's unnerving and, unfortunately, it's something that far too many Angelenos have faced." As surging crime has become more and more of a hot-button issue, one comment on a Youtube video covering the burglary of Bass's home read, "Interesting. A Dem politician who is loud about being anti-gun have guns in her home to protect herself but don’t want you to have guns to protect you, your family and your property. Hypocrisy as its best."

Alex Jones On Trial Yet Again

CNN - Conspiracy theorist Alex Jones went back on trial this week, facing more family members of Sandy Hook Elementary School shooting victims, weeks after a Texas jury had determined he and his company should have to pay one student’s parents nearly $50 million for defaming the student’s father and inflicting emotional distress on both parents. And now, a Connecticut jury of three men and three women will be determining how much Jones and his company Free Speech Systems (FSS) will have to pay other families of more students and employees killed in the 2012 shooting, which Jones and his colleagues told their audience was a hoax. “In some way you’ve impacted every single day of my life negatively since — almost since Jesse was murdered. Since 2013 when your videos were going around,” Scarlett Lewis, whose son Jesse was only six when he was killed, told Jones. “This isn’t staged like one of your people said. This is a real event. It seems so incredible to me that we have to do this, that we have to implore you — not just implore you, punish you to get you to stop lying, saying it’s a hoax. It happened. It’s like surreal what’s going on.”

CNN - Mike Lindell, CEO of My Pillow and a prominent backer of former President Donald Trump’s false voter fraud claims, said this week that the FBI had served him with a grand jury subpoena for the contents of his phone as part of an investigation into a Colorado election security breach. Lindell said the FBI encounter occurred Tuesday afternoon while he was in his car in a drive-thru at a Hardee’s restaurant in Minnesota. “Cars pulled up in front of us, to the side of us and behind us and I said, ‘These are either bad guys or the FBI.’ Well, it turns out they were the FBI.”

NBC - Singer R. Kelly was convicted this week on six counts of sexual exploitation and enticement of a minor in a case stemming from the complaints of women who said he lured them into sex acts while they were underage and accusations that he conspired to intimidate and bribe witnesses. In an emotional testimony, Jane, now 37, said the singer began having sex with her when she was 15 and he was in his 30s and continued to do so “hundreds” of times before she turned 18. Jane also testified that Kelly exerted an intense psychological grip on her that caused her to isolate herself from her parents and keep the relationship secret to remain “loyal” to him. Jane reportedly decided to come forward a few years ago because she “became exhausted with living with his lies.”

The End Of The COVID Pandemic Is 'In Sight'

Reuters - The world has never been in a better position to end the COVID-19 pandemic, the head of the World Health Organization said this week. "We are not there yet. But the end is in sight," WHO Director-General Tedros Adhanom Ghebreyesus told reporters at a virtual press conference. "Now is the time to run harder and make sure we cross the line and reap the rewards of all our hard work."

Politico - Former President Donald Trump warned this week that the nation would face “problems ... the likes of which perhaps we’ve never seen” if he is indicted over his handling of classified documents after leaving office. Trump also said that an indictment would not stop him from running for the White House again and repeatedly said Americans “would not stand” for his prosecution. “If a thing like that happened, I would have no prohibition against running,” Trump said in an interview with conservative talk radio host Hugh Hewitt. “I think if it happened, I think you’d have problems in this country the likes of which perhaps we’ve never seen before. I don’t think the people of the United States would stand for it.”